As a parent there’s really nothing better than seeing the smile on your child’s face when one of their favourite cartoon characters walks into their birthday celebration. Hiring our Paw Patrol kids party entertainment will have your little one and their guests grinning like Cheshire cats. Why? Three of our Paw Patrol entertainers are super cute and cuddly life-sized versions of the Paw Patrol pups Chase, Skye and Marshall. The fourth, our Ryder entertainer is someone the kids will recognise straight away as the human leader of the Paw Patrol pack.

What is Paw Patrol?

Paw Patrol is an animated series about a team of search and rescue dogs led by their young human leader, Ryder. All the pups have their own individual kennel which converts into a vehicle when an emergency arises. Each of the six dogs characters are based on real life emergency service roles so they don’t all get to go on every rescue mission. While not on a mission they behave like normal canines only converting to their superdog personas when they are called to duty by beepers on their collars. Ryder is the mission controller and operates all the technology they use to save peoples lives.

Our Paw Patrol entertainers Chase, Skye and Marshall and our Ryder entertainer too only have on one mission and one mission only. That’s to provide the best Paw Patrol party entertainment they possibly can. We wouldn’t expect anything less and so far every mission they’ve been on has been a complete success. Our Paw Patrol entertainers wear full costumes that are just amazing and make them look like huge Paw Patrol pups. They’re always massive winners with the little ones. Our Ryder entertainer arrives at the party in an exact copy of the one his tech-loving persona wears in the series too and he has Ryder’s catchphrase down to a tee. 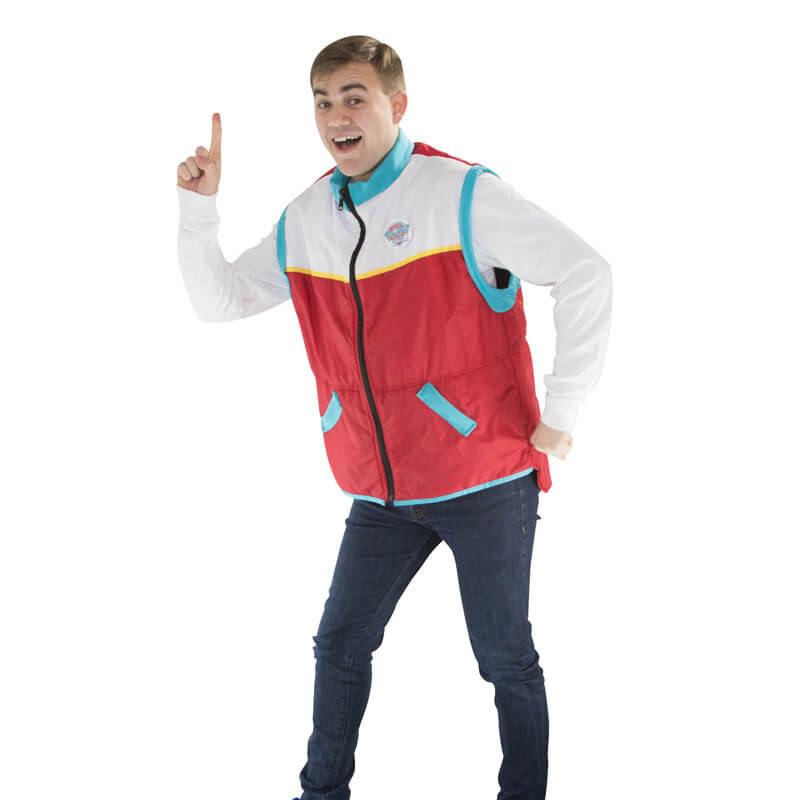 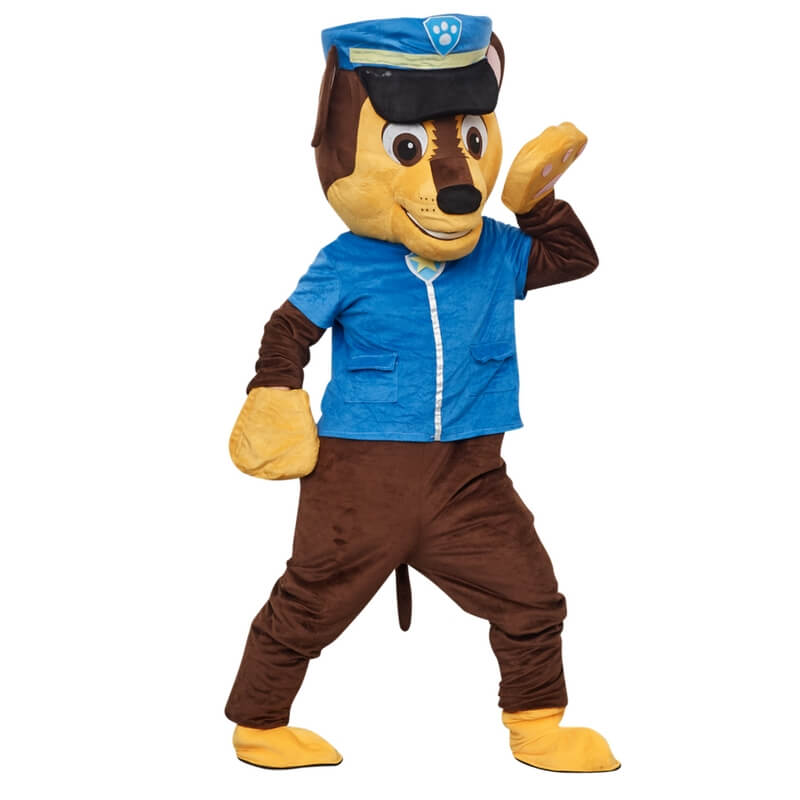 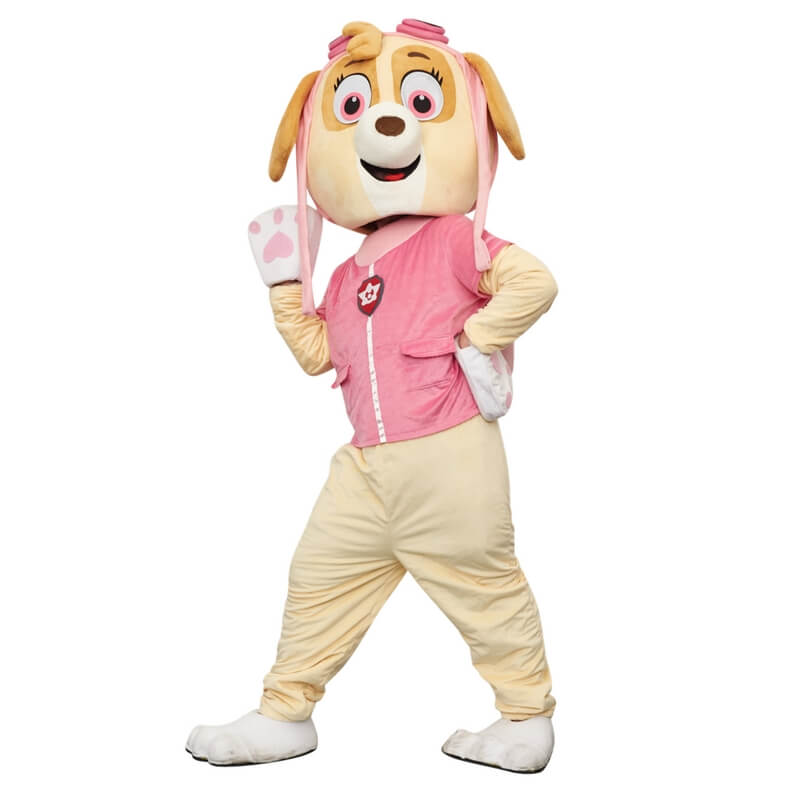 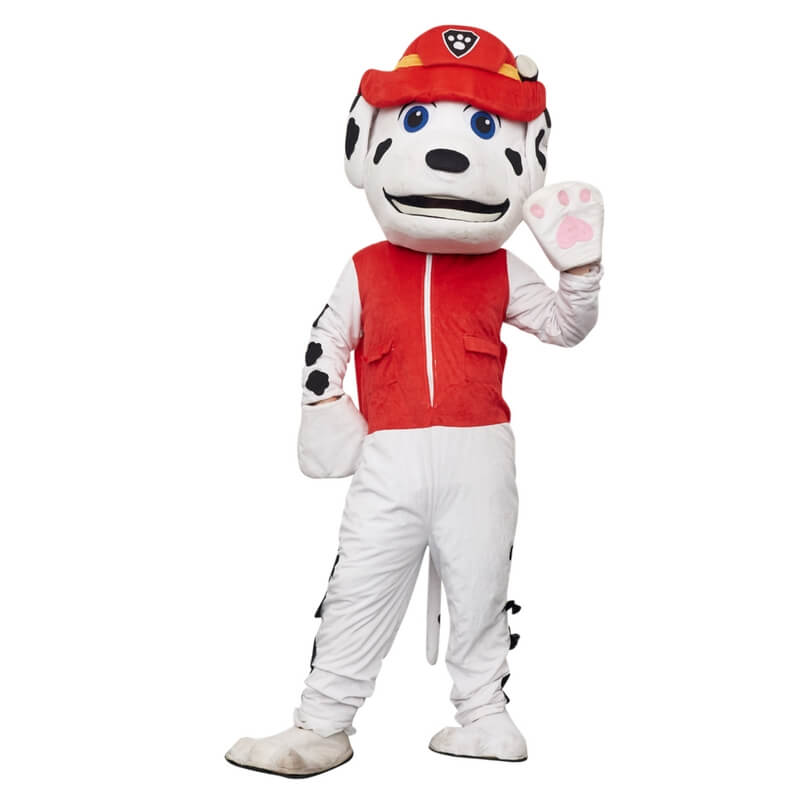