What is Toy Story?

The first animated Toy Story movie aired twenty-five years ago and was an immediate hit with adults and kids. Since then there have been several sequels featuring the talking toys as well as video games and all manner of Toy Story merchandise. The three main characters are Woody and Jesse who are cowboy and cowgirl dolls and Buzz who is an astronaut action figure. They belong to Andy and come to life when he leaves the room. All three, along with Mr Potato Head and Rex the dinosaur, get into all sorts of trouble which leads them on a series of action filled adventures.

As for our Buzz Lightyear entertainer, well he’ll go to the moon and back to get the job done. As professional actors, our Toy Story entertainers know their characters inside out and we know them inside out too. We check up on them before we let them loose to perform Toy Story themed party entertainment. You’ll be reassured to know they all have current certification for working with children as well as valid public liability insurance. 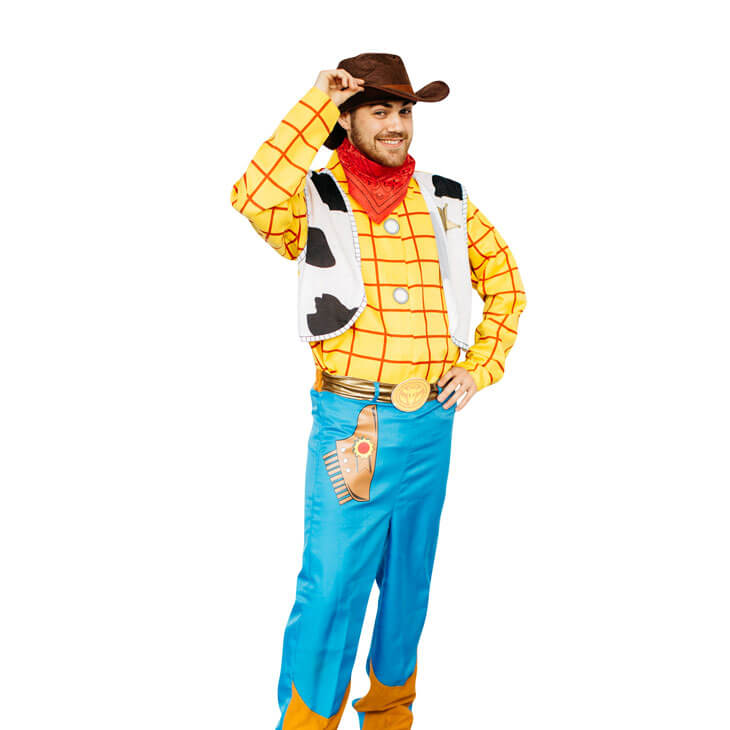 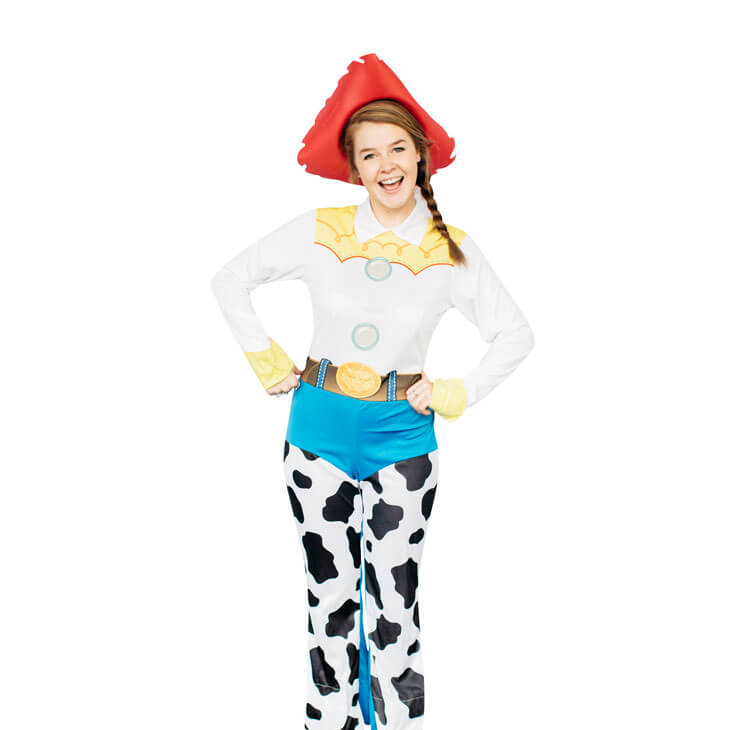 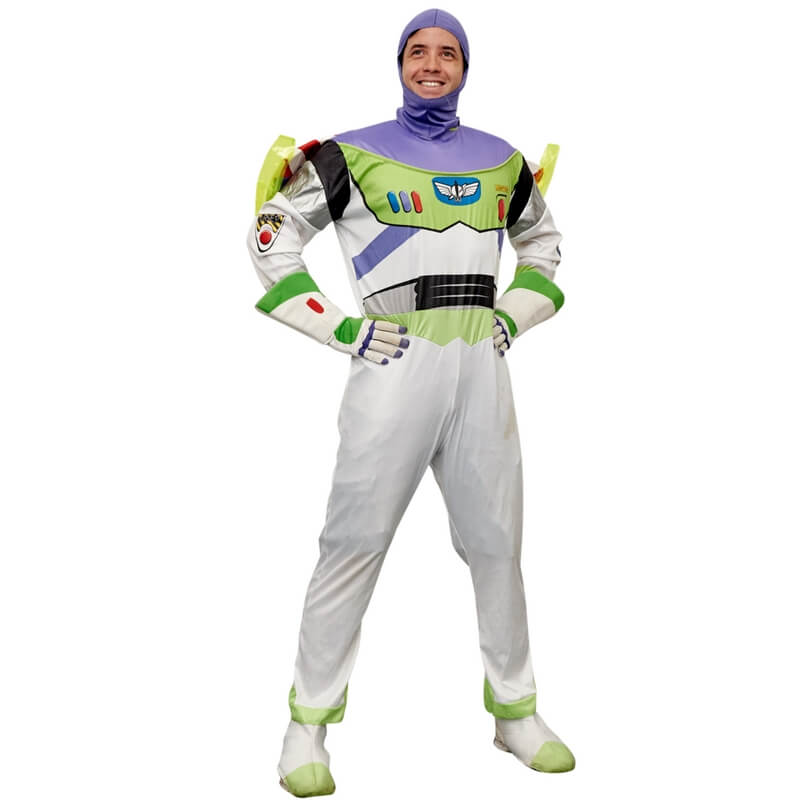