Emoji themed kids party entertainment is catching on as quick as adding emojis to messages on social media did. An emoji themed party is ideal for toddlers and preschoolers because they simply adore the bright and colourful characters who’s expressions say it all. Emojis are a great way to spread a healthy dose of happiness at any party or event for little ones. Hire our emoji entertainer and the kids will have grins as wide as the smiley face our entertainer wears. Our emoji is perfect for mascot appearances too and will guarantee a happy ending to any kids party or event.

Emojis are tiny pictures used in social media communications in place of words to convey emotions or decorate the message. There are many different types of emojis from fruit to cars to a multitude of shapes including hearts, but the most popular by far are the simple, circular yellow faces which have various expressions. The meaning of an emoji face is easily interpreted and practically impossible to misunderstand which is one of the main reasons they’re used so frequently. Whether you’re happy, sad or angry, they’re a great way of getting your message without having to resort to endless typing of words.

While emojis might not do much more than add emotional expression to a message, we expect a lot more from our entertainer when it comes to emoji themed party entertainment. Our emoji entertainer is fantastic at organising traditional party games to keep the kids amused. There’ll be an emoji themed treasure hunt, face painting, musical statues and much, much more including bubble storms and balloon twisting too. There really is no limit to our entertainer’s kids party entertainment skills.

Get with it and enquire today about hiring Fly by Fun’s emoji themed kids party entertainment. Our emoji entertainer will definitely put a smile on your little one’s face. 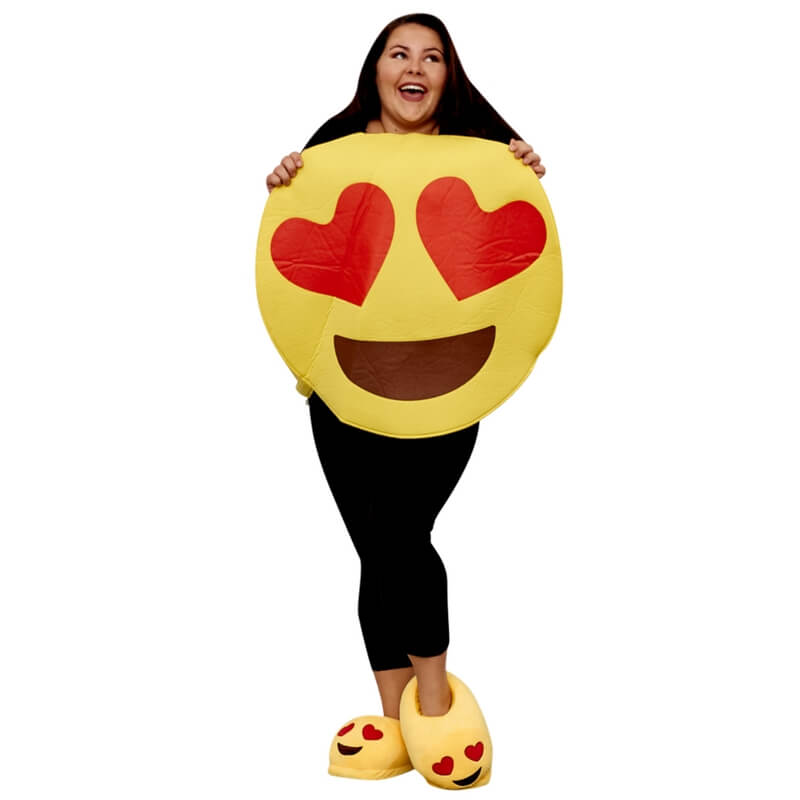