Give a young lady a choice of which Disney princess she’d like to be and she will more than likely say Belle. Belle is a character from the story Beauty and the Beast and is the epitome of  many girl’s princess dreams. While we might never admit it once we reach adulthood, imagining being a princess, dreaming of living in a fairy tale castle and going to ball in a sumptuous gown where we’re whisked onto the dance floor by a handsome prince, is all part of a little girl’s growing up. One way to keep your mini princess’ imagination alive for a while longer is by hiring our Belle entertainer for her princess themed birthday party.

Belle wasn’t born a princess and doesn’t become one until she marries her prince at the end of the story. Belle is the brave and adventurous daughter of an inventor. When her father is taken hostage by the Beast, she fronts the monster and bids for her father’s freedom offering herself as a replacement captive. Hiding her fear of him, Belle attempts to relate to the Beast and understand his suffering. They eventually fall in love and with their first kiss the spell cast upon the Beast by an evil witch is broken and he once more becomes a handsome prince.

Our Princess Belle entertainer is as bewitching as any evil witch’s spell. The way our Belle entertainer waltzes into a princess themed birthday party will sweep the kids off their feet. Her beautiful, yellow satin ballgown is one all the girls will recognise immediately because it’s as lush and full-skirted as Belle’s in the film. Only the best will do for our Belle and that’s something which applies to your child’s party too. All of our princess entertainers are the best in the market, have top qualifications for working with children and have all their required safety certificates up to date. Why? Because we want your little princess to have the very best too.

Just like Belle, our Princess Belle entertainer knows how to relate not just to big beasts, but little monsters too and she’ll soon have the kids as animated as Belle did the cup, saucer, spoon and teapot. They’ll be singing along with Belle to songs from the film, waltzing around to its well-known music, sparkle when she applies their glitter tattoos and have endless fun when joining in with all the fantastic Belle themed party games she knows. No princess without a prince will ever have been happier than yours during her princess themed birthday celebration.

Enquire today about hiring our beautiful Belle entertainer for your child’s princess themed birthday party and make their celebration as magical as Beauty and the Beast. 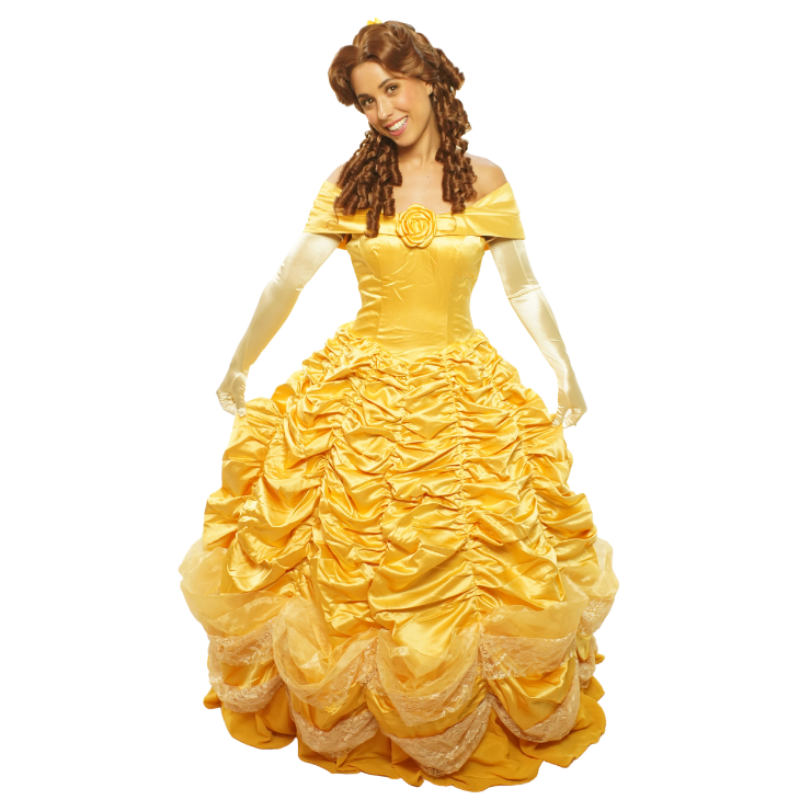 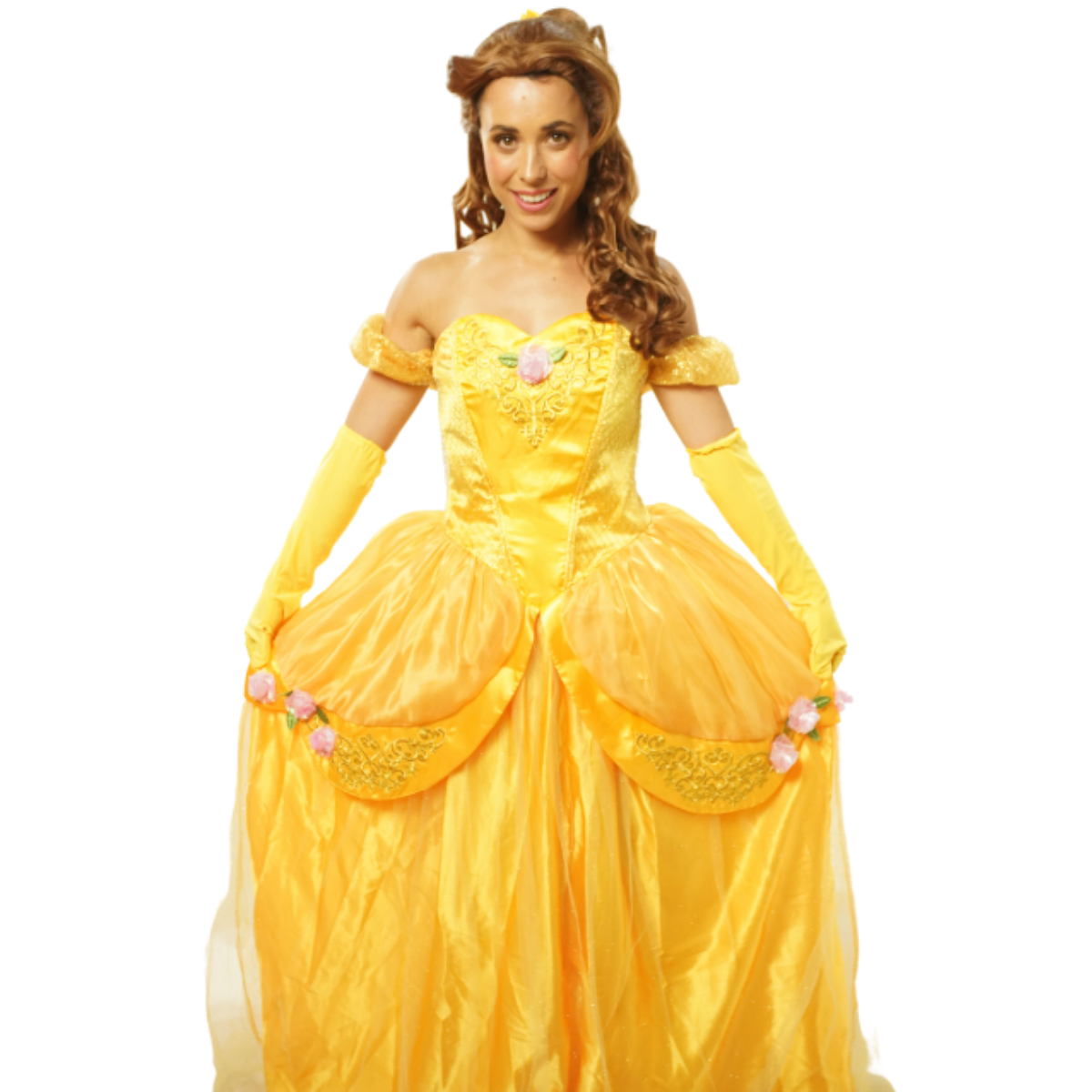