They may have been extinct for millennia, but dinosaurs are still fascinating. With the success of films like Jurassic World, The Good Dinosaur and Ice Age to name just three, even preschool youngsters are familiar with the huge creatures that once inhabited the earth. If your kids are totally into dinosaurs then they’ll love having one of our dinosaur parties for their birthday celebration. For added dino-style excitement we recommended hiring our Thomas the T-Rex mascot too. His appearances go down an absolute treat and add the perfect finishing touch to any dinosaur themed party for kids.

Dinosaurs were a group of enormous reptile species that walked the earth’s surface millions of years ago. Some were savage meat-eaters while others were more tranquil and lumbering herbivores. There were too many to name them all here, but some, like the T-Rex, the Apatosaurus and raptors, are instantly recognisable to kids because they’ve been characterised in animated films, cartoons, and TV programs or have been turned into a range of diverse toys for children.

Hire our dino entertainer and he’ll enthral the kids with his knowledge of dinosaurs. Our Dino entertainer is no old fossil when it comes to palaeontology either and knows plenty about that subject too. We like to think he’s the Australian version of Indianna Jones in his calico coloured explorer’s outfit and hat. He certainly looks ready to head off in search of dinosaur skeletons or rare fossils. He won’t though as he’ll be too busy entertaining the guests at your kids dinosaur themed party

Our dinosaur themed party entertainment for kids is really hands on and so they’ll be totally absorbed from the word go. Our dino entertainer will organise a fossil hunt, a find the dinosaur game and get the kids digging for fossils in a sand pit. He’ll bring along everything the kids will need to make their own fossil too which they get to take home as a memento of the great time they’ve had. There’ll be traditional party games as well and of course, Thomas the T-Rex, if you hire him for a mascot appearance. 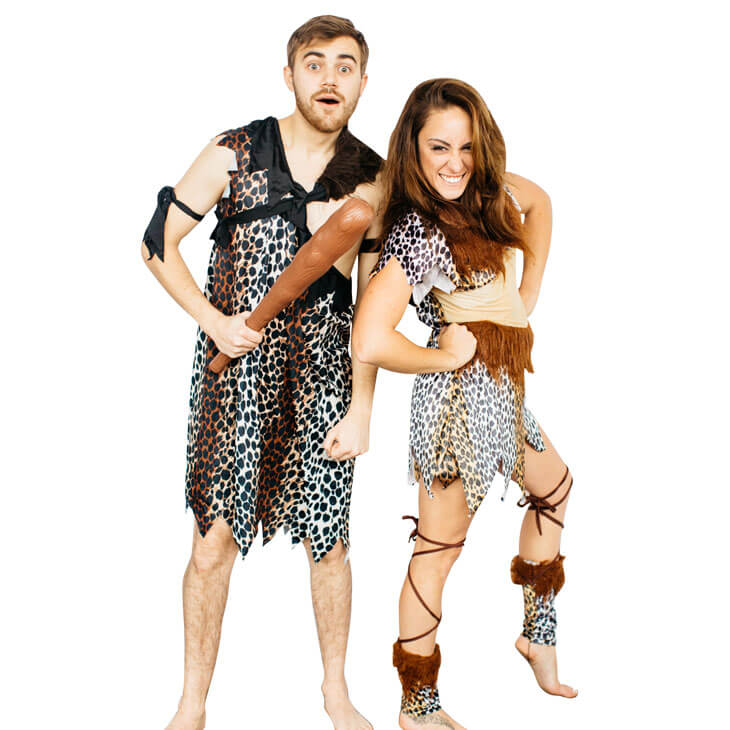 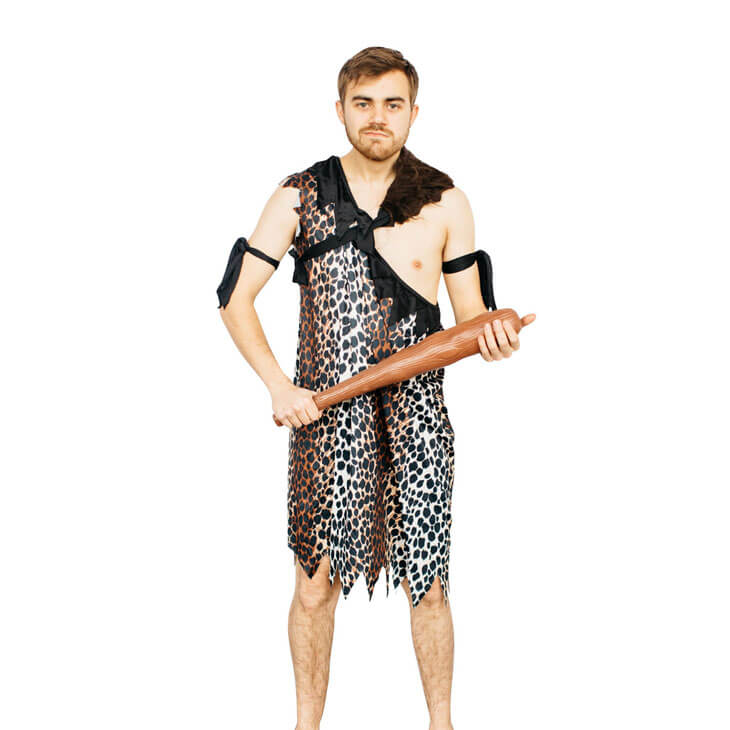 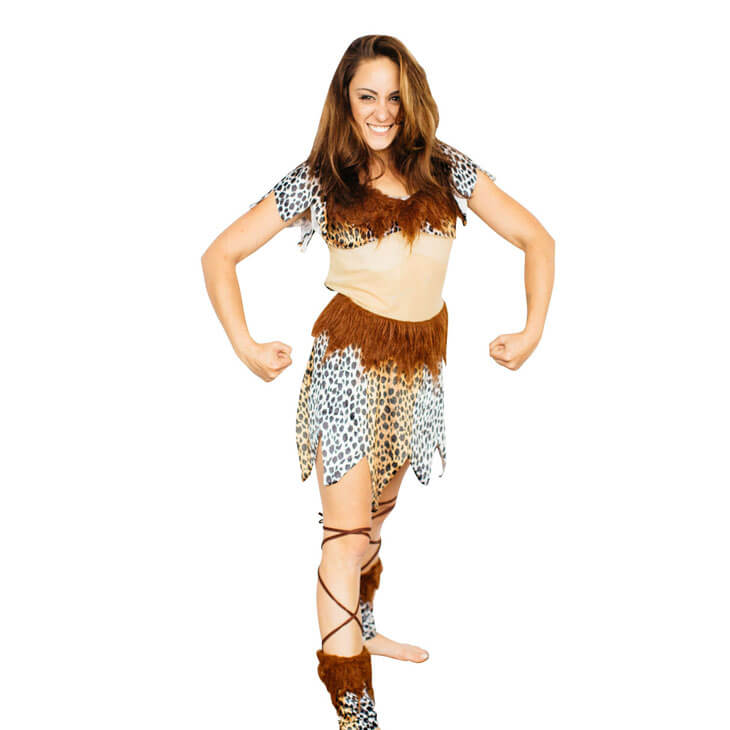 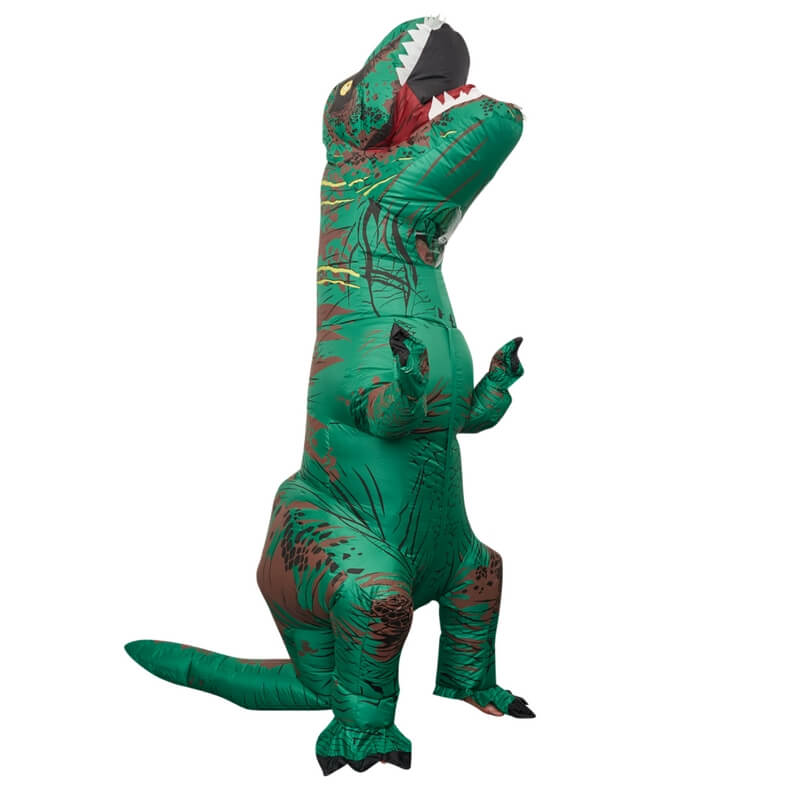 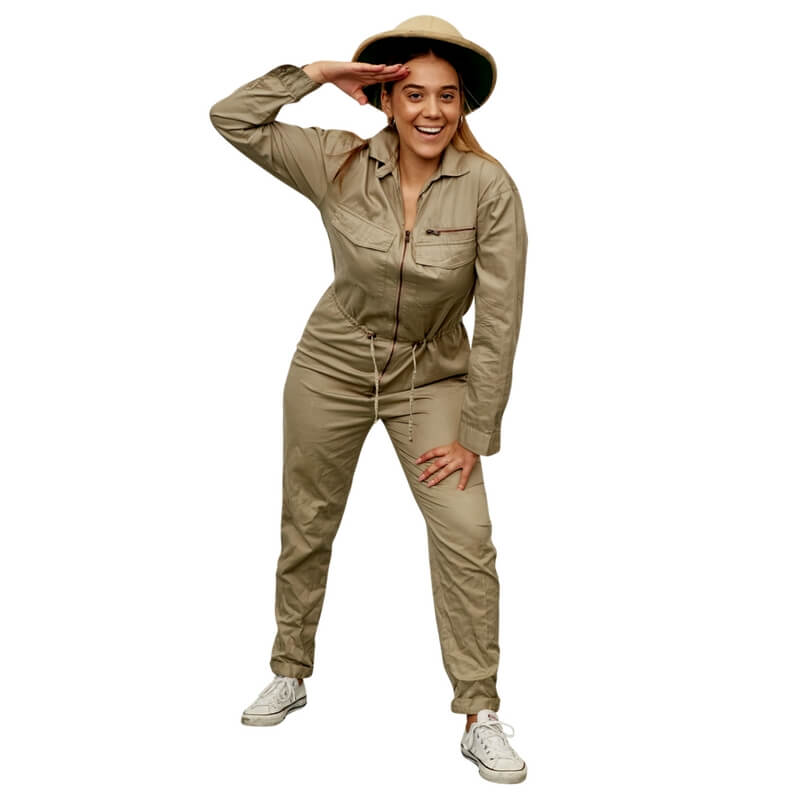 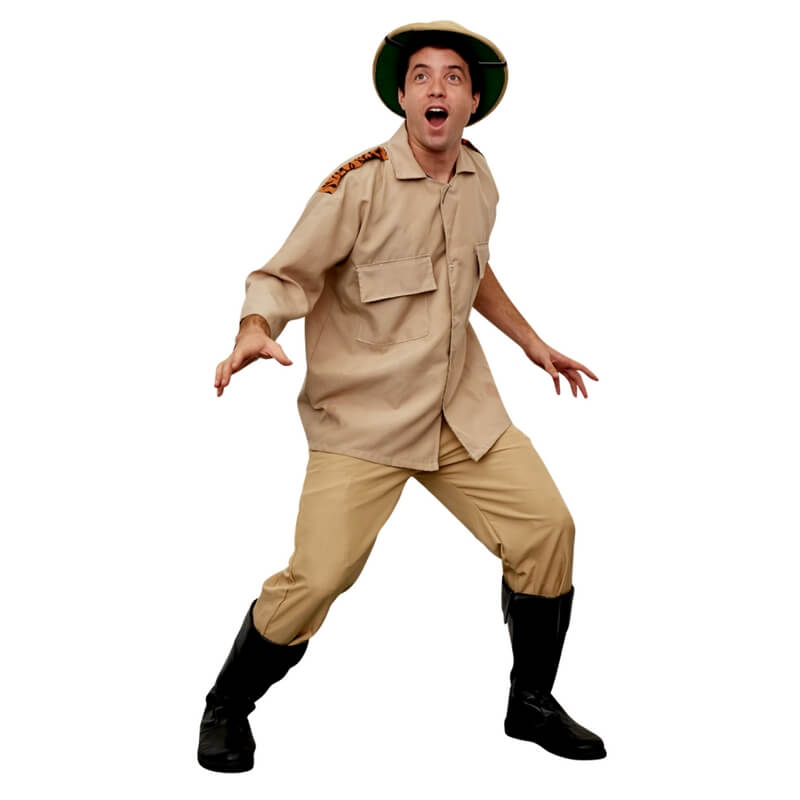 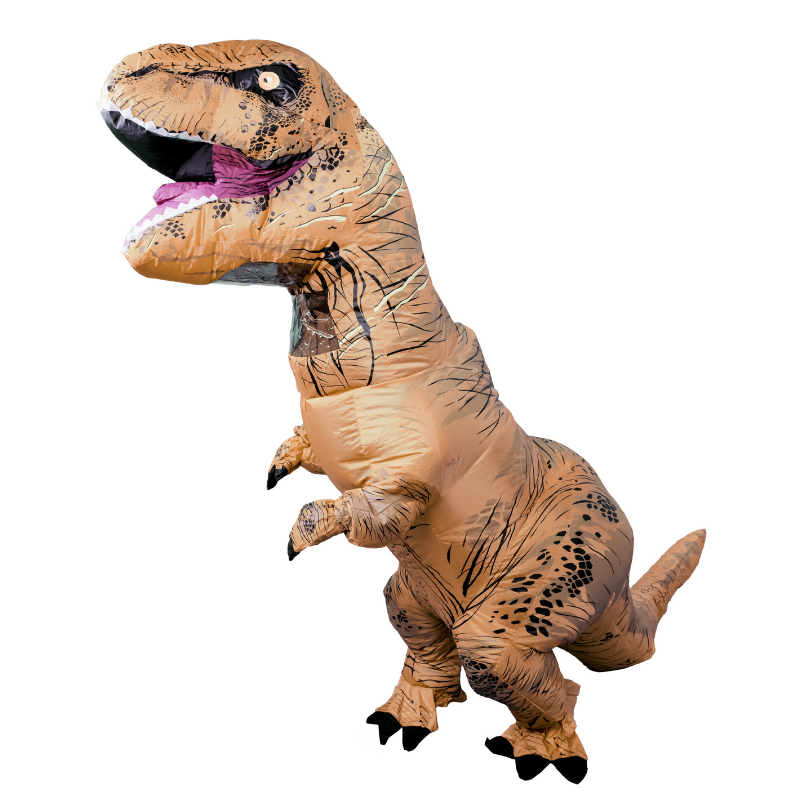