Harry Potter party entertainment rarely takes much explaining unless a client has been living on another planet for the past couple of decades. Our Hogwarts Wizard entertainer may not cast any spells quite as spectacular as the ones conjured up by the Harry of film fame, but he is definitely equally enthralling when it comes to Harry Potter entertainment. Hire our Harry Potter entertainer and not only will the kids be captivated for the entire party, believe us, they’ll be totally be-wizarded too.

Who is Harry Potter?

Harry Potter is a young wizard and the star of a series of books as well as multiple films. The bespectacled boy leaves his foster home to board at Hogwarts, a special school where there is nothing on the curriculum but magic in all its various forms. Every day is a fantastic adventure for Harry and his friends as they learn to use and manipulate their powerful skills to defeat evil and combat monsters of both a physical and supernatural nature. Harry and his companions have achieved such world-wide popularity with audiences and readers of all ages, it doesn’t look as though they’ll be disappearing any time soon.

Our Hogwarts entertainers do wear cloaks over their Hogwarts uniforms, but we’re glad to say, it’s not one that makes them invisible. We wouldn’t want them disappearing just when the party is getting started. While they may have young appearances, our Hogwarts entertainers are seasoned actors who have taken the time to train professionally and gather together all the certification he needs to work with young children. They have magic wands too.

What can we say other than our Harry Potter Themed Party Entertainment is, to coin a phrase, absolute magic. Your Hogwarts Wizard will bring along a very special handmade wand for each child to take home and a wand permit that they must complete. A sorting ceremony will sort the children into their own houses before we play Quidditch! The incantation of magic spells and the creation of magic potions are a given activity at a Harry Potter themed kids party so forget about traditional party games when you book with us. Our Harry Potter Party Entertainment is unique stuff that, just like the books and films, will make the kids believe that magic does really exist. They’ll create magical potions such as polyjuice potion, bouncing blub and forgetfullness potion, just as if they were in Professor Snape’s potion class.

Make the magic happen and enquire today about hiring our Harry Potter entertainer for your kid’s character themed birthday party. 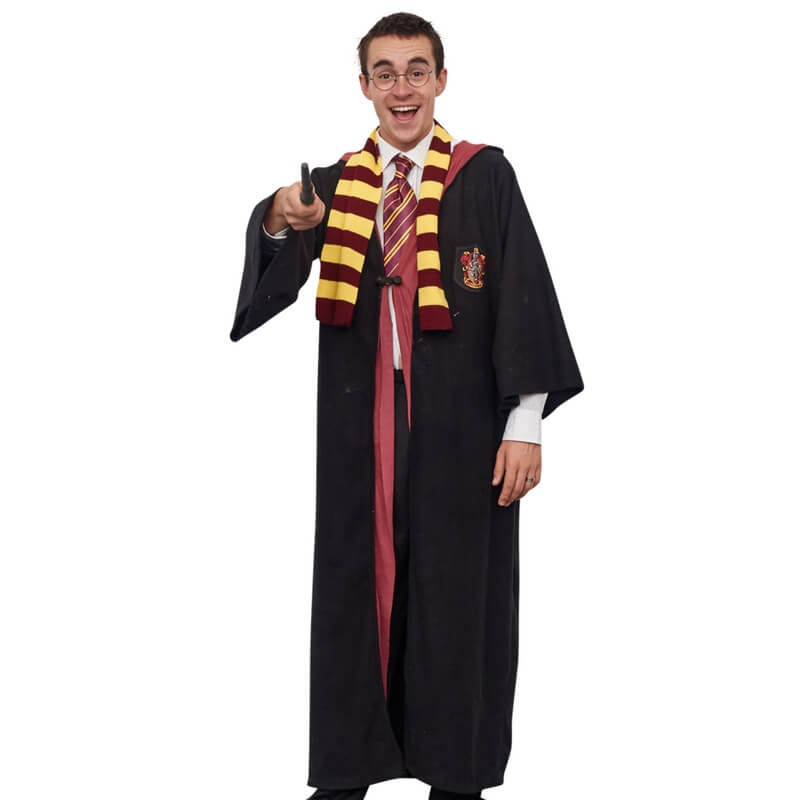 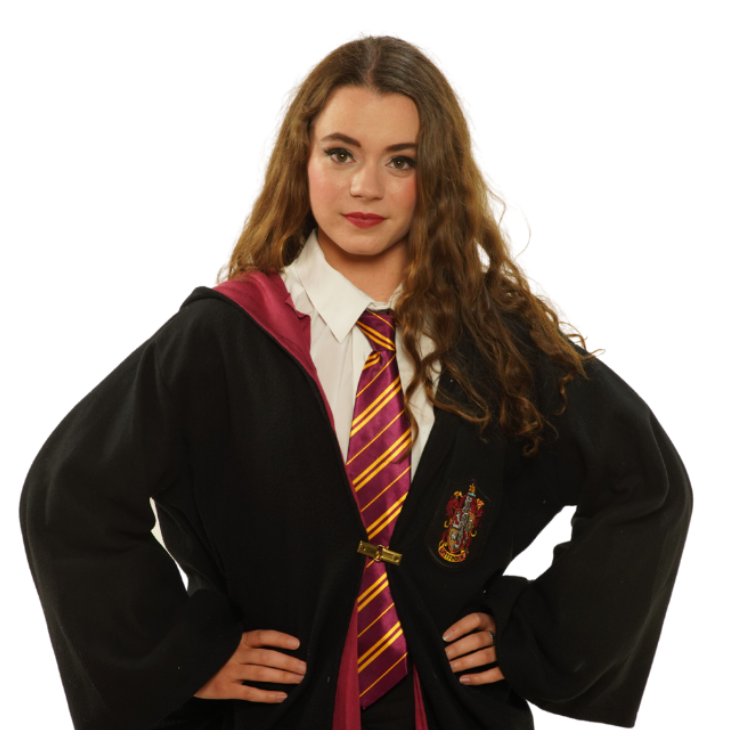