When your child wants Justice League themed party entertainment for their birthday, don’t worry, Fly by Fun has your back. In fact we have a full team of Justice League entertainers so whichever superhero is your child’s particular favourite, you can hire them through us. On the male side of the team we have Superman, the Green Lantern, Batman and Flash and on the girl’s side, there’s Bat Girl, Super Girl and Wonder Woman. That’s enough Justice League entertainment to cover your kid’s birthday parties for the next six years at least.

The Justice League are DC Comics team of superheroes that first appeared together in an edition of the comic that was published way back in 1960. They’ve been battling against evil ever since. Since its inception there have been around twenty different DC Comic superheroes who have been part of the Justice League at one time or another, but with always the same steadfast main characters. The Justice League, just like their counterparts the Marvel Avengers, have appeared not only in comic books but in blockbuster films and animation too.

What happens at your kid’s Justice League themed birthday party depends on which superhero you hire. Whichever you decide on, we can guarantee our party entertainment will be a whole lot of fun and then some. After some superhero themed activities, our Justice League entertainer will get the kids participating in more traditional party games before it’s time for the food and cake. 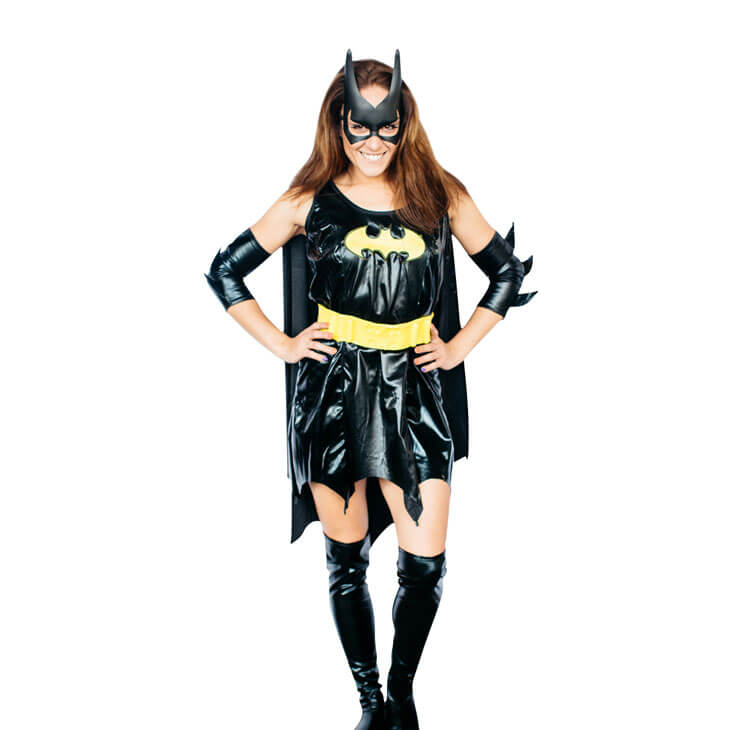 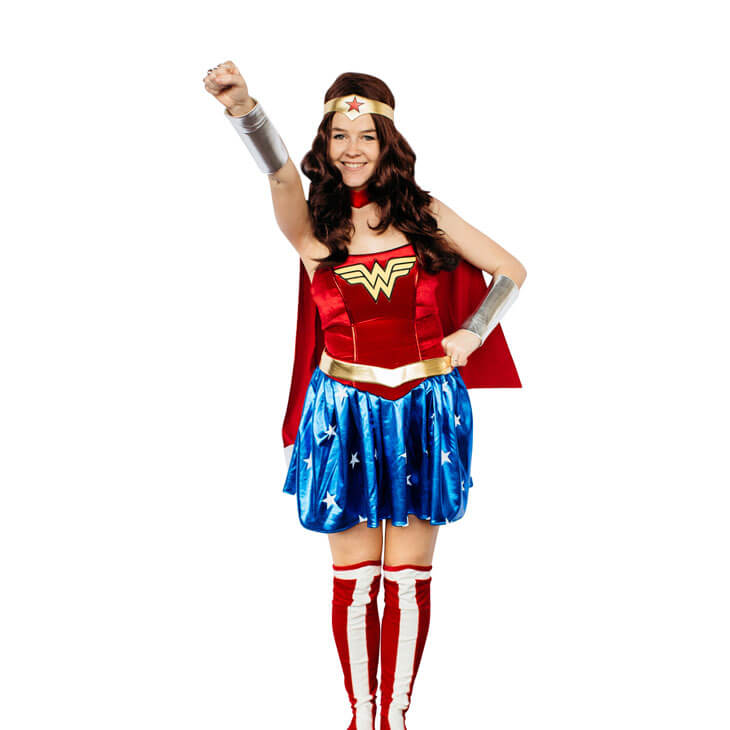 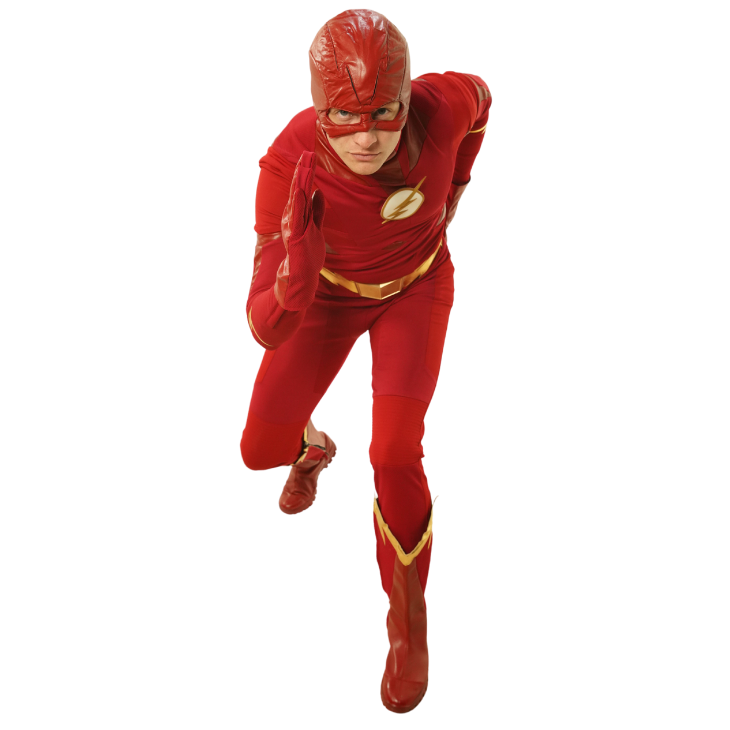 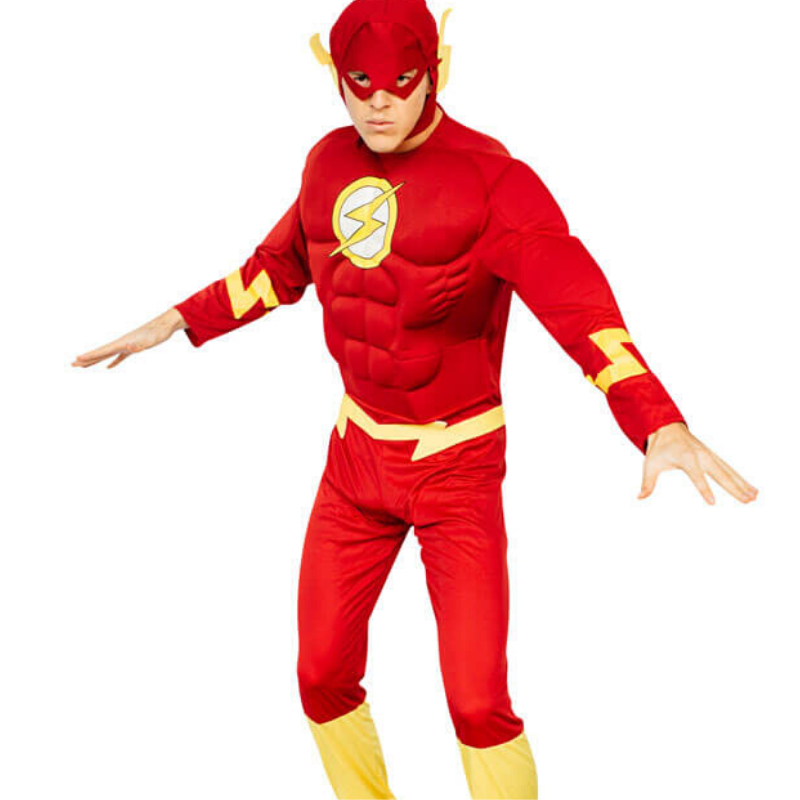 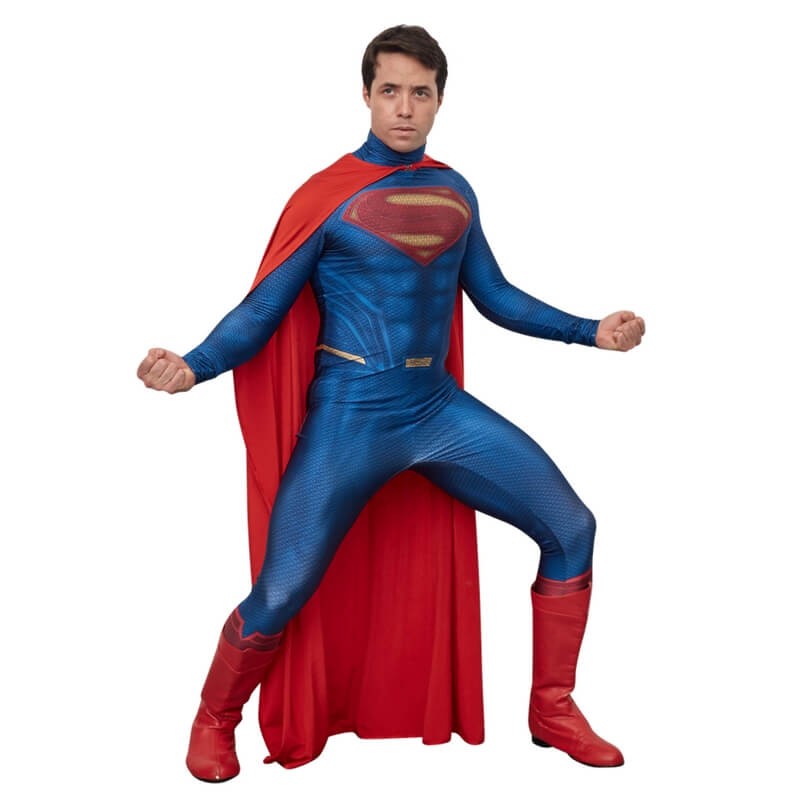 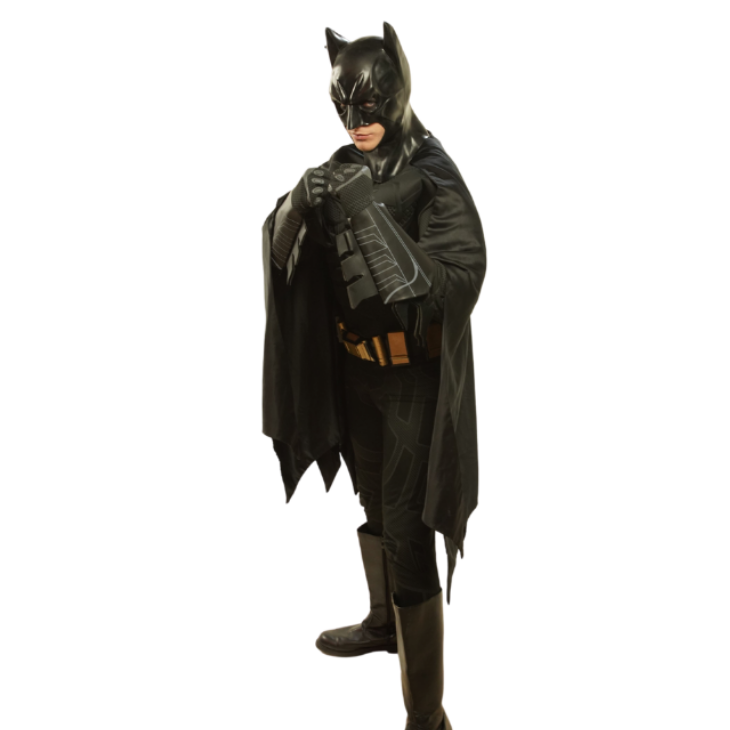 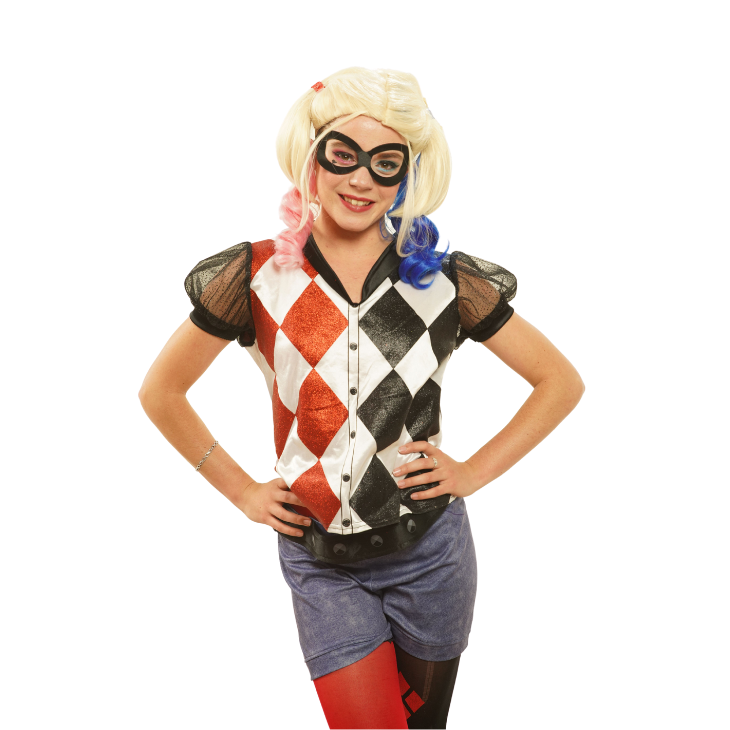 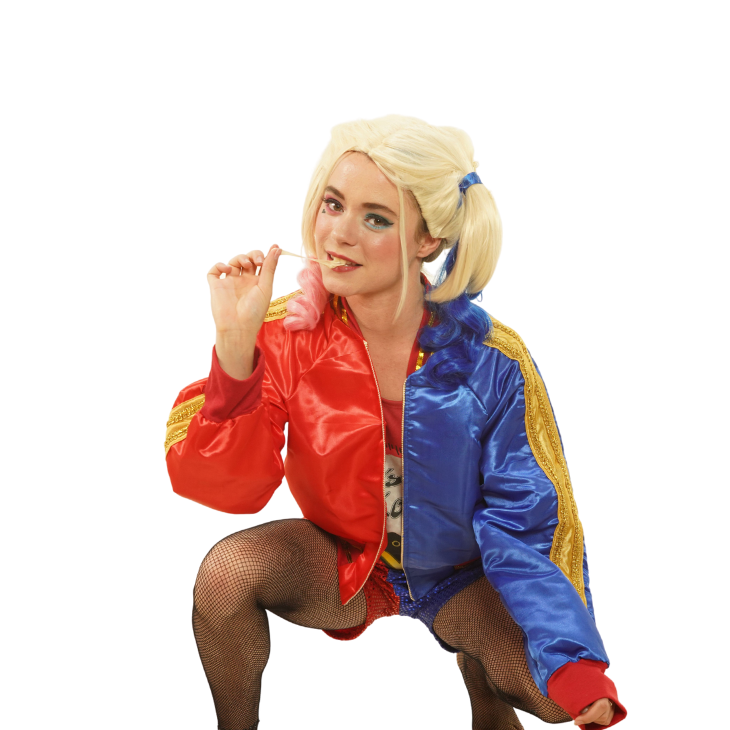 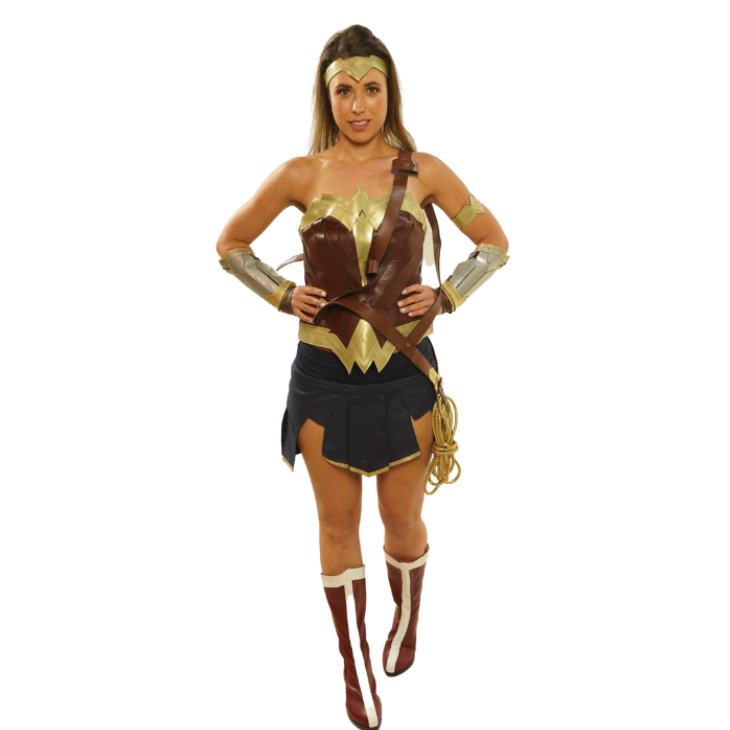