What is My Little Pony?

My Little Pony are a collection of toys created in the early 1980s that over the ensuing decades has also been developed into a cartoon series and video game. The My Little Pony figures have several cute characteristics that make them total winners with kids. They can wink as well as move their ears and tail. Each plastic toy is an individual colour and has a comb-able mane and tail. Some of the ponies also come with their own baby-size pony too. The animation and game are as sweet and endearing as the toys with episodes taking place in a colourful fantasy world aptly name Equestria.

Our My Little Pony Entertainers 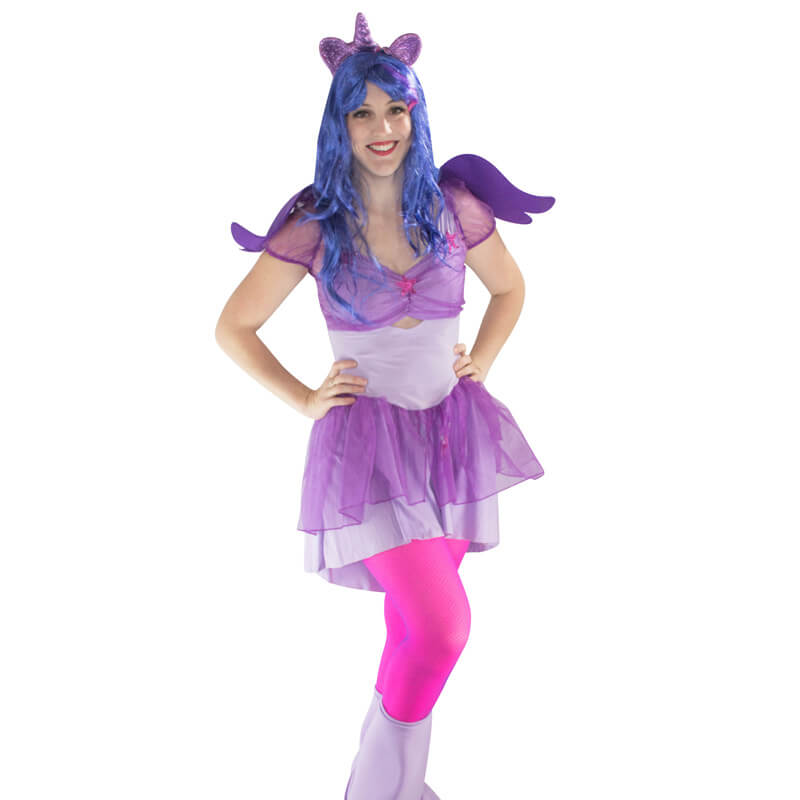 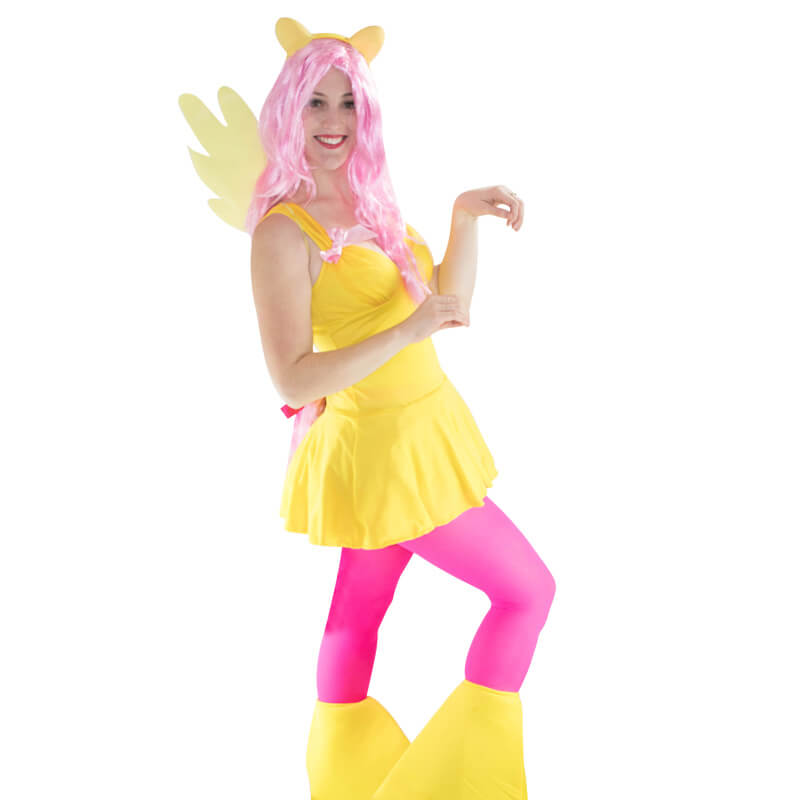 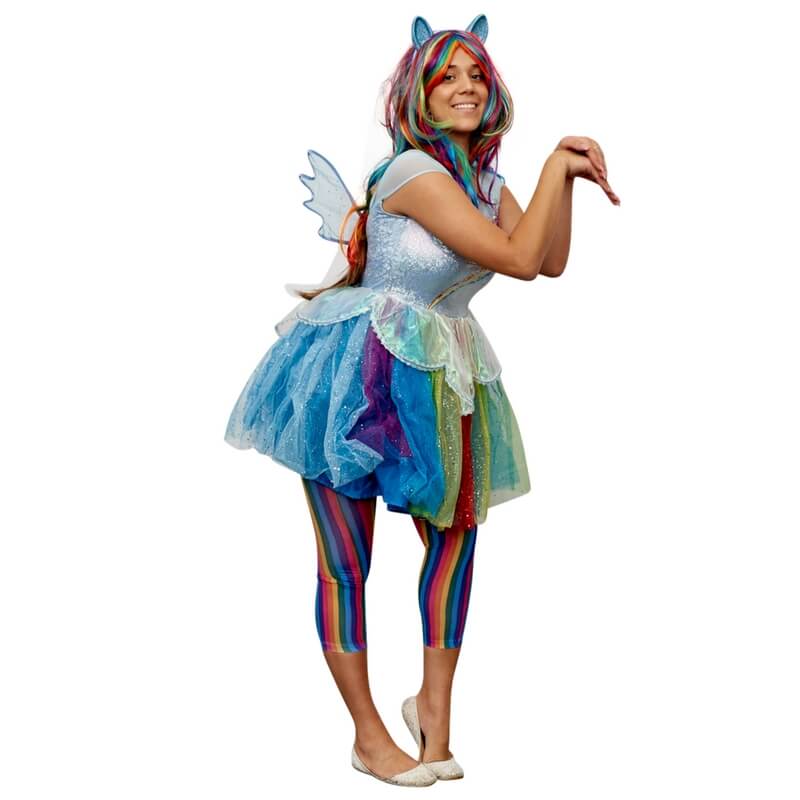