One of the most unlikeliest choices of animal to be turned into an animated character has, quite strangely, become one of the biggest favourites with the preschool age group. Peppa Pig is not only a popular cartoon figure, but is also one of the most picked of all of Fly by Fun’s characters for little kids party entertainment. Hire our Peppa Pig entertainer and she will wow the guests at your child’s character themed birthday event with her incredible Peppa Pig party entertainment. If you’re not convinced a little pink piggy has the party x-factor, hire our Peppa Pig entertainer and you’ll soon find out that she has that and a whole lot more.

Who is Peppa Pig?

Peppa Pig is a humanised porcine personality and the star of a British cartoon series of the same name. Peppa lives with her family, who are also pigs, in a rainbow coloured world inhabited by many other talking animals. Peppa Pig has both piggy and human characteristics which include snorting and blushing which makes her totally endearing. She’s also quite a do-gooder though can sometimes be oblivious to her own safety so the program contains elements of social education and safety.

We have to admit that, yes, our Peppa Pig entertainer isn’t averse to the occasional piggy-like grunt and snort though she doesn’t often go rolling around in the mud. We’re glad about that or she’d need a new costume after every party. Our Peppa Pig is the living, walking and talking version of the animated one. Bright as a shiny new button in her red satin dress, our Peppa Pig entertainer wears full head gear so the kids will never know there’s really a human inside. We do though, and using the same process we do to vet all our kids entertainers, we checked her out before employing her. You’ll be pleased to know, she passed with flying colours.

When our Peppa Pig entertainer bumbles into your child’s Peppa Pig themed birthday party be prepared for the guests to gasp with delight. Yes, that’s the sweet reaction she gets every time she makes an appearance. She’ll make them all feel really special too as she goes around to greet them all one by one before getting started on the Peppa Pig themed party games. As well as an endless selection of age-related party games, our Peppa Pig is a fantastic face painting artist so will leave the guests not only feeling happy, but as pretty as a picture too.

Enquire today about hiring Fly by Fun’s Peppa Pig entertainer for your child’s character themed birthday celebration. It’ll be the sweetest birthday party they’ll ever have. 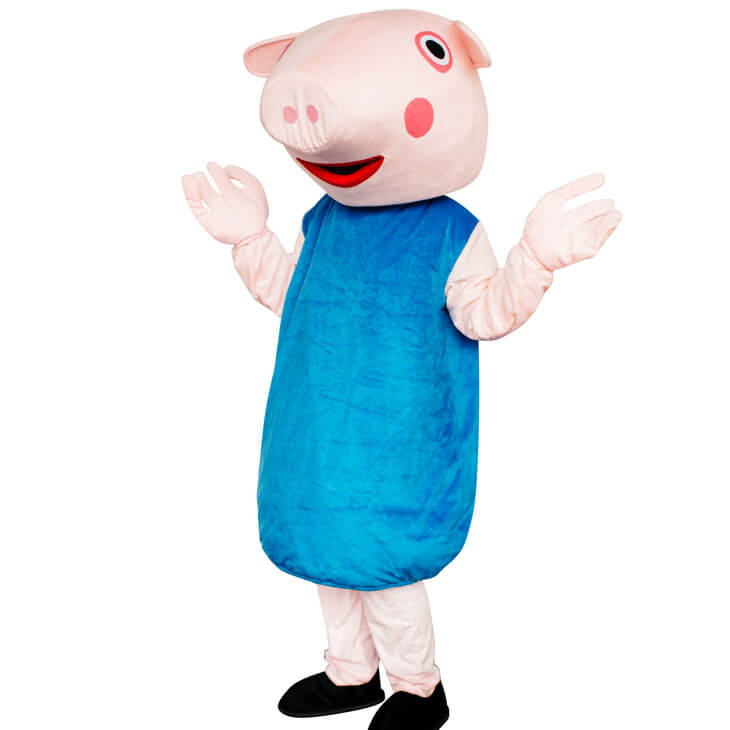 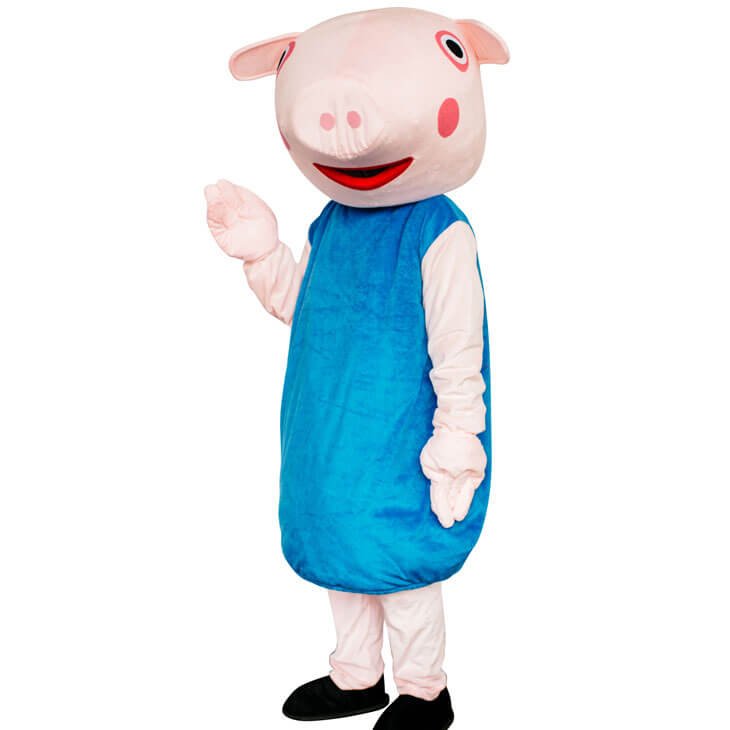 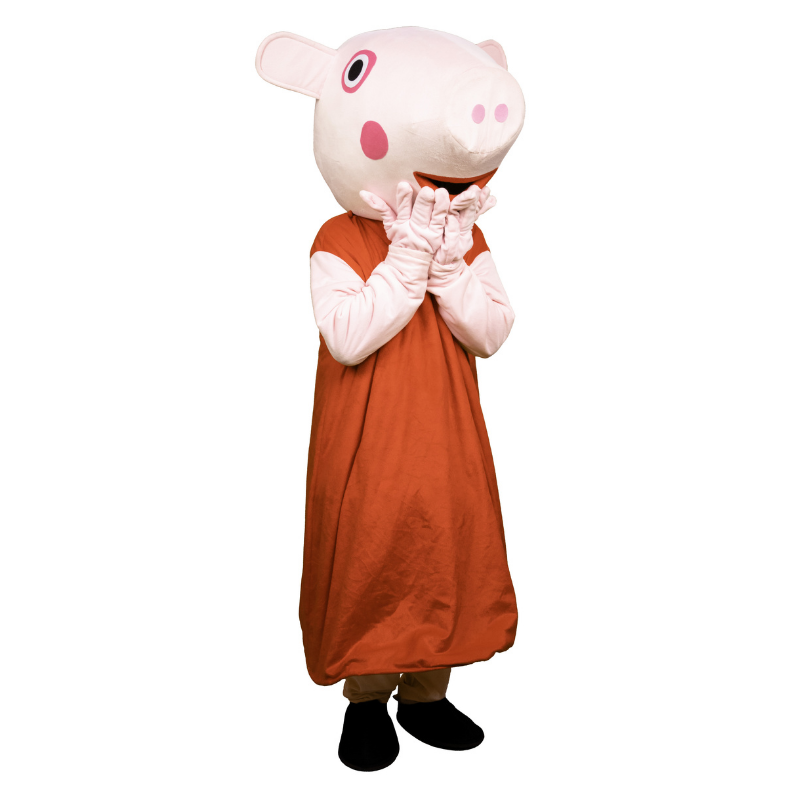 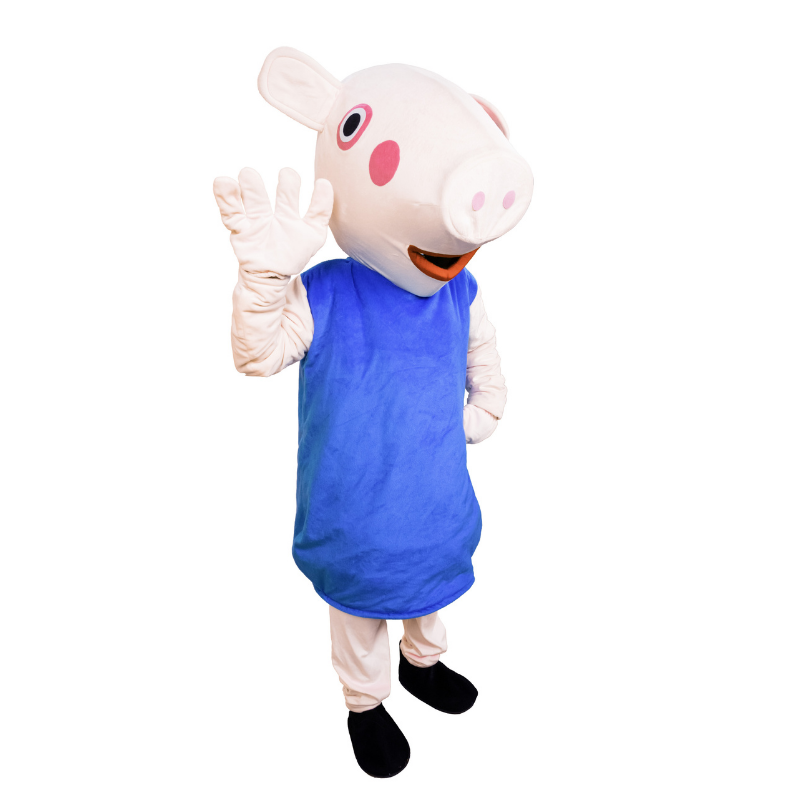