The ageless magic of the eternally young fictional character known as Peter Pan is great for a kid’s themed birthday party. Peter Pan entertainment is suitable for both boys and girls as they all adore his cheeky, chirpy, adventurous personality. Hire our Peter Pan entertainer for your child’s character themed birthday party and you’ll be on an instant winner, no doubt about it. Unlike Peter Pan, we don’t need to wish it into being with our imaginations because our Peter Pan party entertainment already exists and is the very best.

Who is Peter Pan?

Peter Pan is an extraordinary character who ran away from London to a place called Neverland as a child. There he discovered he had incredible abilities that included being able to wish things into existence, fly, hyper-intuition and the skill to outwit his arch enemy, Captain Hook. In the story, Peter Pan would often spirit children away from their homes to join him in Neverland, keep him company and help fight off the pirates. One of those children, Wendy, who he stole away along with her two brothers, is the second protagonist of the tale and eventually becomes Peter Pan’s love interest.

Our Peter Pan entertainer will fly, though not literally, into your child’s character themed birthday party ready to get the action started. Our Peter Pan entertainer, just like the original, looks quite elfin-like in his tunic-style costume with its tattered hem and with his pointed ears. There’s one Peter Pan characteristic he doesn’t have, and on that score you can truly believe us as we’ve carried out all the required background checks and he’s one hundred percent legit. There’s no spiriting kids away to Neverland for our Peter, he’ll just be there to make the kids imaginations take flight.

After showing the kids at the party how to fight off a pretend pirate invasion, there’ll be lots of traditional party games for the kids to join in with as well as a few Peter Pan style magic tricks that will keep them enthralled. Our Peter Pan entertainer is great at balloon twisting too and will even inflate lots of extra ones for the kids to have fun bursting. They’ll be so captivated by all the Peter Pan entertainment he provides that they won’t want him to leave, but parties, like all good things including never growing old, have to come to an end sometime. Still, you can always hire our Peter Pan entertainer again the following year.

Don’t wait until your child is too old for a character themed birthday party, enquire now about hiring Fly by Fun’s Peter Pan entertainer. 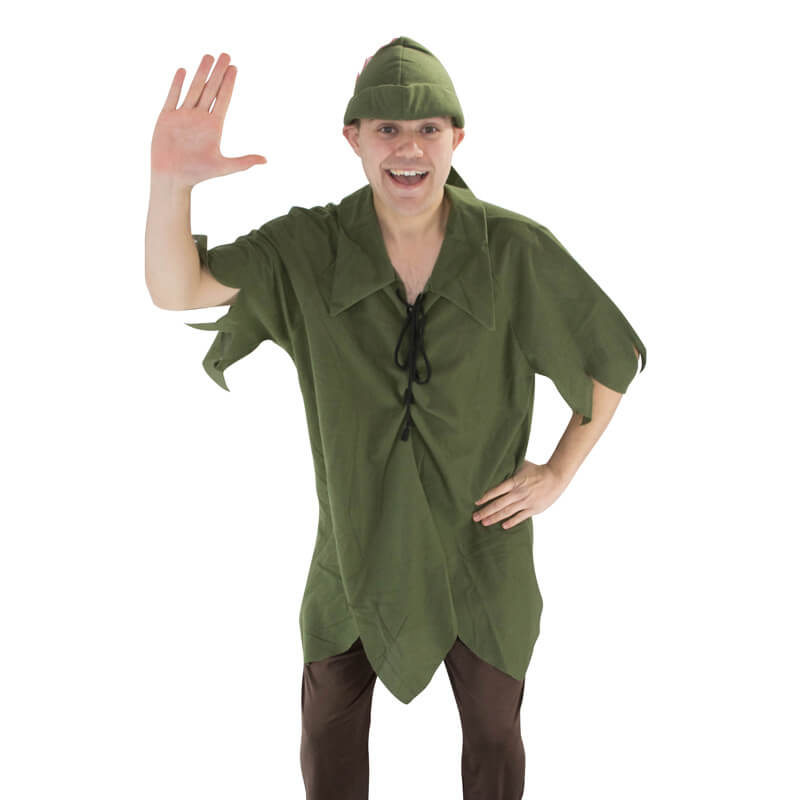 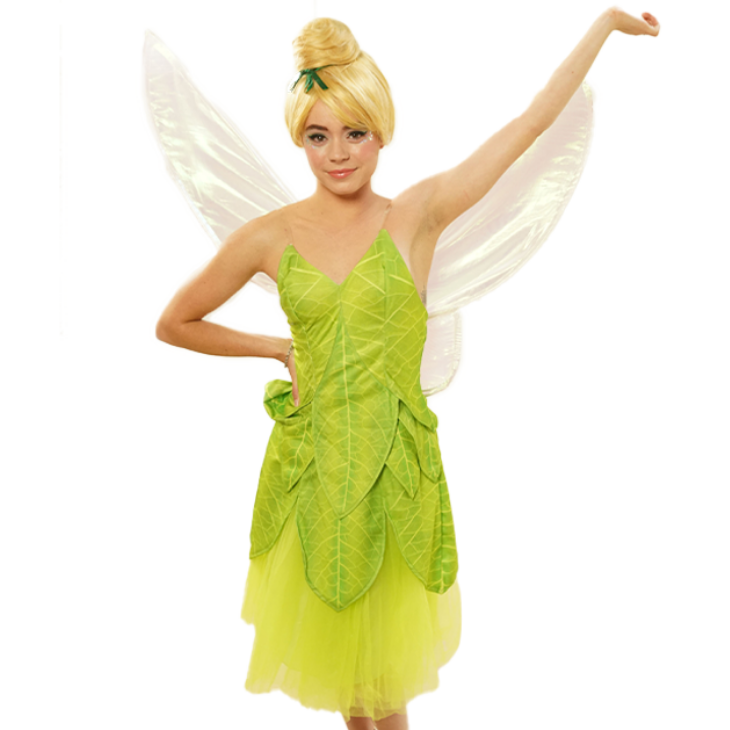