There’s many different types of party entertainment for very small children, but for us, one of the cutest is our Peter Rabbit party entertainment. Our Peter Rabbit entertainer gets a fantastic reaction from even the tiniest of tots who are celebrating their very first birthday. It’s a reaction that makes memories of a lifetime and kiddie celebrations extra special so make sure to have your camera at the ready when our hire our Peter Rabbit entertainer. The photos you take will be ones you’ll want to get enlarged and hang on your living room wall.

Who is Peter Rabbit?

Peter Rabbit is a fictional character who even though he made his first appearance in a tale written by Beatrix Potter over a hundred years ago never ages one bit. He’s still got as much bounce in him today as he ever had. Peter is just one of the bunnies in the series of stories written by the Edwardian writer and there are other humanised characters in them too including a hedgehog and a wily fox. The adorable rabbit has also starred in several film adaptions of the tales including a recent three dimensional production by Sony. It’s in these new stories Peter finally finds a girlfriend in the form of Lily Bobtail.

Because of her recent popularity in the TV series and film, our Peter Rabbit themed party entertainment is conducted by our very own Peter Rabbit Mascot or Lily Bobtail. Always pretty in pink, our Lily Bobtail entertainer loves to don her set of floppy ears and hop into any kids Peter Rabbit themed birthday party in style. As a professional actor true to her part, she’ll hop, skip and jump to keep the kids happy. Just so that you know, our Peter Rabbit entertainer is no wily vixen in disguise. We carried out background checks and she has up to date certificates for working with children. We wouldn’t employ her otherwise.

Lily Bobtail or our Peter Rabbit entertainer will hop to it and get the party started as soon as he or she gets there. All the entertainment for a Peter Rabbit themed party can be adapted to suit the age range of the children attending so no matter how small they are, they’ll still have lots of fun. If the invitees are old enough to participate in traditional party games there’ll be lots of those too including a treasure hunt as well as interactive games to music. 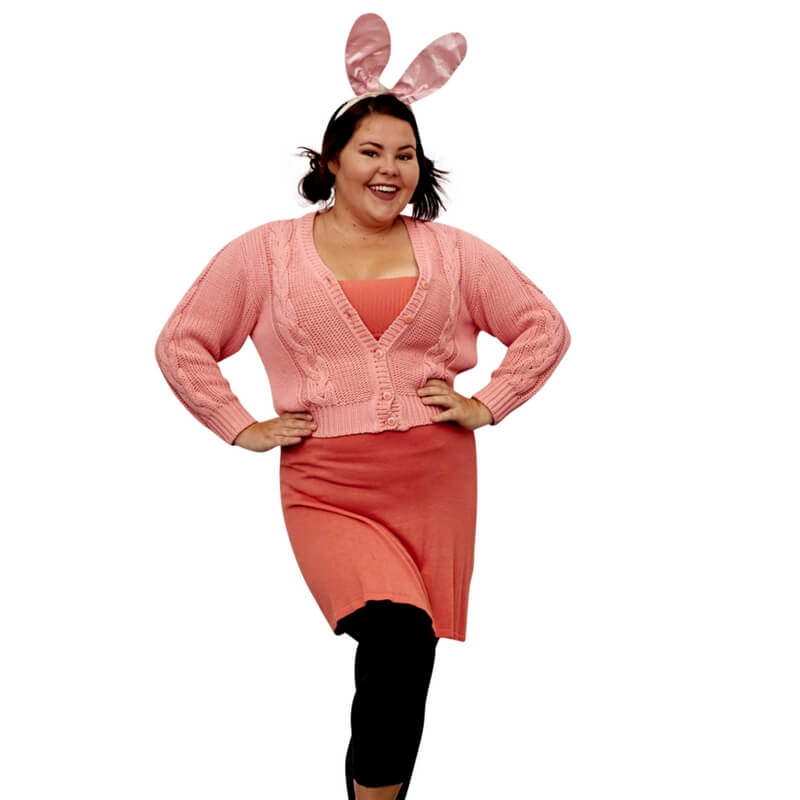 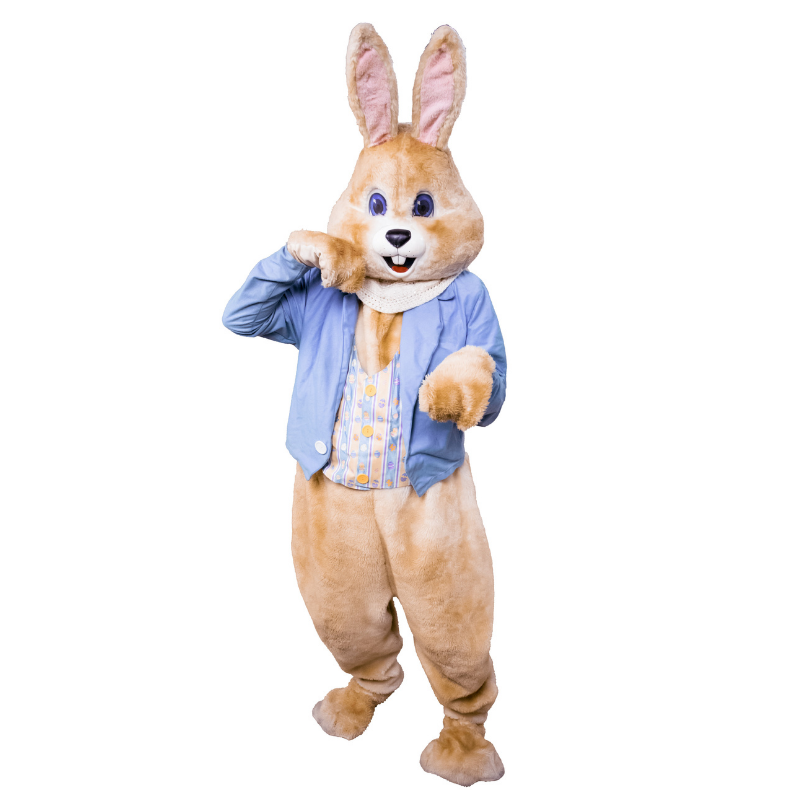