With the continued success of the Pirates of the Caribbean film franchise along with the popularity of that rascally character, Jack Sparrow, it’s no wonder more and more kids are asking for pirate themed birthday party entertainment. Hire one of our pirate entertainers for your kid’s celebration and they’ll bring an element of seafaring, swashbuckling excitement to the party that is hard to beat. Our pirate entertainers always get a big thumbs up from all the satisfied kids when they’ve been to a pirate themed party. Hire our pirate entertainer and it won’t be long before you’re giving them the thumbs up too.

Pirates are literally criminals of the sea both historically and even now right up to the present day. The pirates of old sailed the oceans looking for rich cargoes they could seize and then sell for a profit. Pirates would often hide their ill-gotten gains in remote locations drawing a simple map marked with an x denoting the spot where they buried it. The maps were frequently stolen by or sold to other pirates who would then go in search of the buried treasure. Sometimes they were successful, sometimes they weren’t, but just like in the films, there was always adventure on the high seas.

Don’t get lost at sea, enquire now about hiring one of Fly by Fun’s pirate entertainers for your kid’s pirate themed birthday party. They’re absolute treasures. 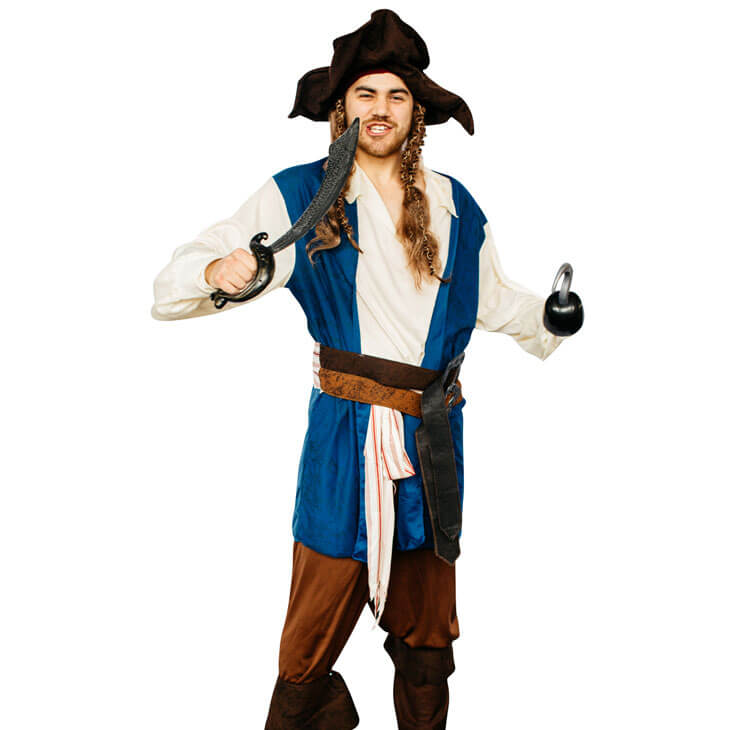 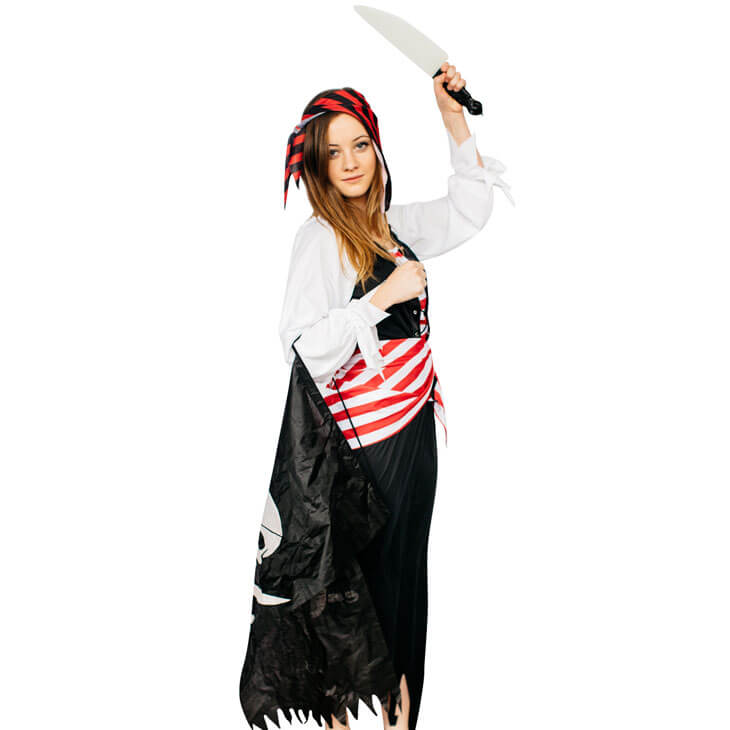 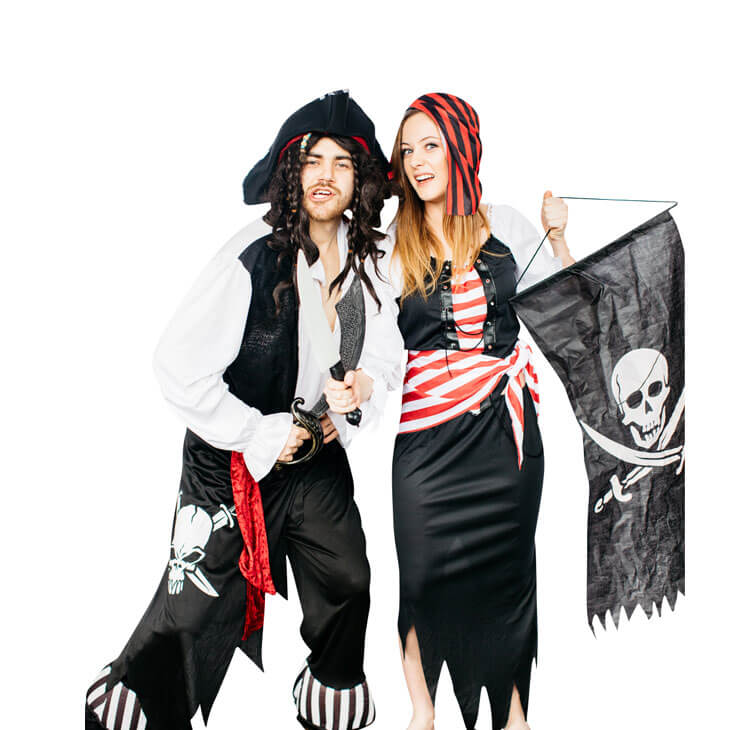