When you want to give your child a bright and cheerful birthday celebration, you really can’t beat Pokemon party entertainment. When you hire the human character, Ash, or the adorable, Pikachu, with our Pokemon entertainers your little one will be in for a real beaut of a birthday party, but with a definite Japanese influence. The loveable Pokemon Pikachu can also be hired for a mascot only appearance if you want Ash to be the entertainer at your kid’s party.

Pokemon is an animated series that was created in Japan for children but has also generated an immense adult following. It’s popularity is massive and global. The main human character in the cartoon is called Ash and he’s a controller of some of the various strange creatures known as Pokemons. There are often battles between the different Pokemon and it’s the one with the best strategies that comes out on top. Pikachu rather than being a single character is actually the name of a race of small yellow creatures that are caught and used for training purposes by the Pokemon controllers.

While they both have a completely authentic look, we don’t expect our Pokemon entertainers to do battle with any strange creatures. We’re too nice for that, but we do really check them out just to make sure they’re as nice as we think they are. They always are and have certified acting qualifications as well as being approved to work with children of all ages. Our Ash entertainer closely resembles the cartoon figure and wears a duplicate outfit so all the kids will know who he is. There’s no mistaking who our Pikachu entertainer is and if he’s there to provide Pokemon party entertainment or making a briefer mascot appearance, he needs no introduction whatsoever.

There’s always lots going on at a Pokemon themed party. The Pokemon entertainment is practically non-stop whether you hire our Ash entertainer or our Pikachu entertainer. From Pokemon races to a Pikachu themed treasure hunt and a Pikachu pinata, in the words of the Pokemon mascot – it’s all go. As well as all of the Pokemon themed games there’s plenty of traditional ones too plus music to sing a long to, face painting, wash-off tattoos and all manner have fun activities to keep the kids amused. If it all sounds pretty exhausting, don’t worry. When you hire our Pokemon party entertainment all you have to do is sit back and watch.

Take the strain off organising your child’s Pokemon themed birthday and enquire now about hiring our Ash entertainer or Pikachu mascot. They’re winners all round. 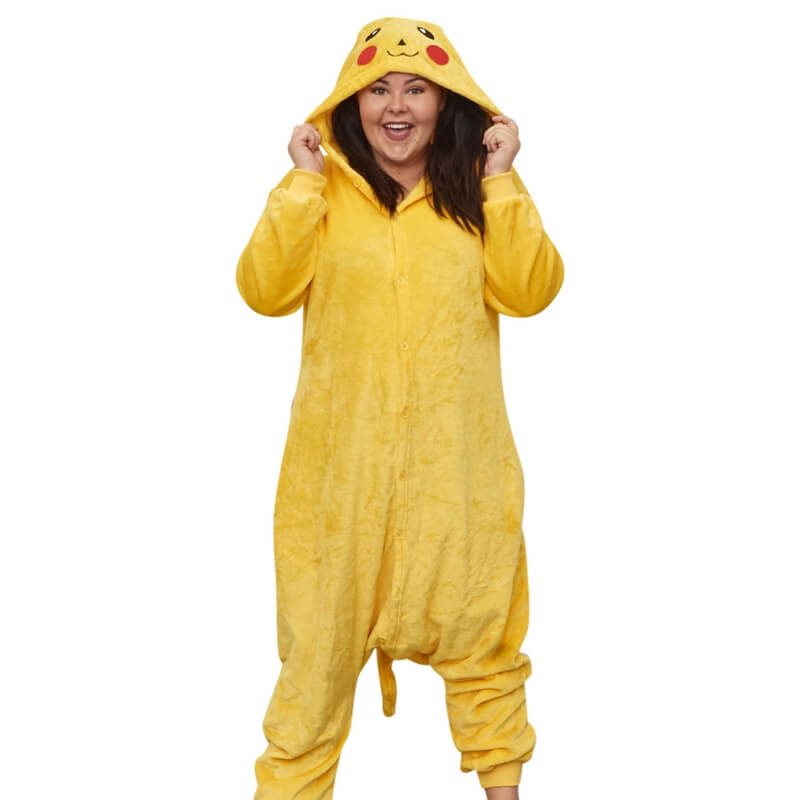 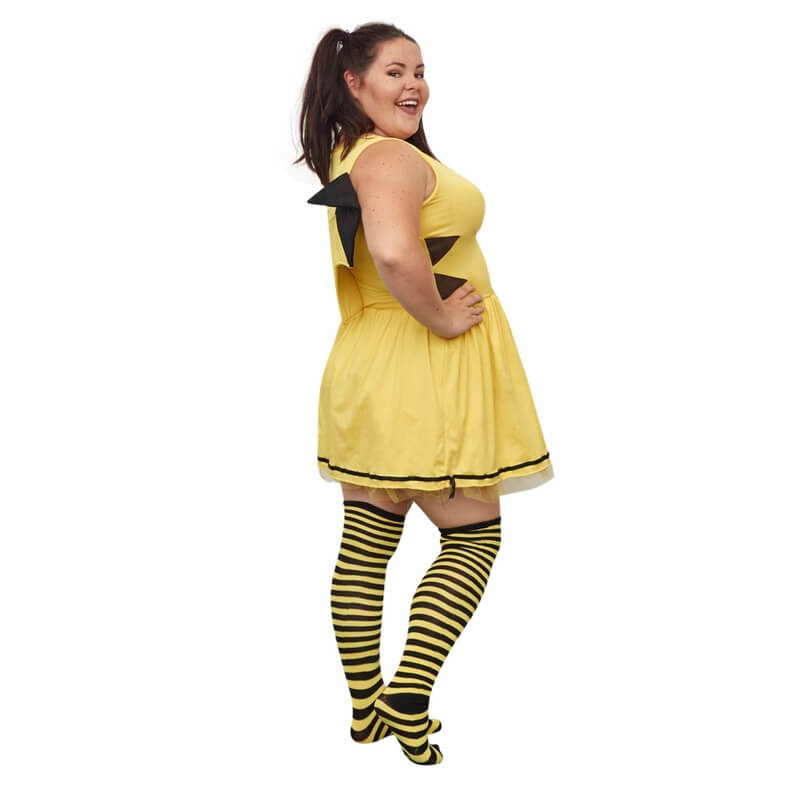 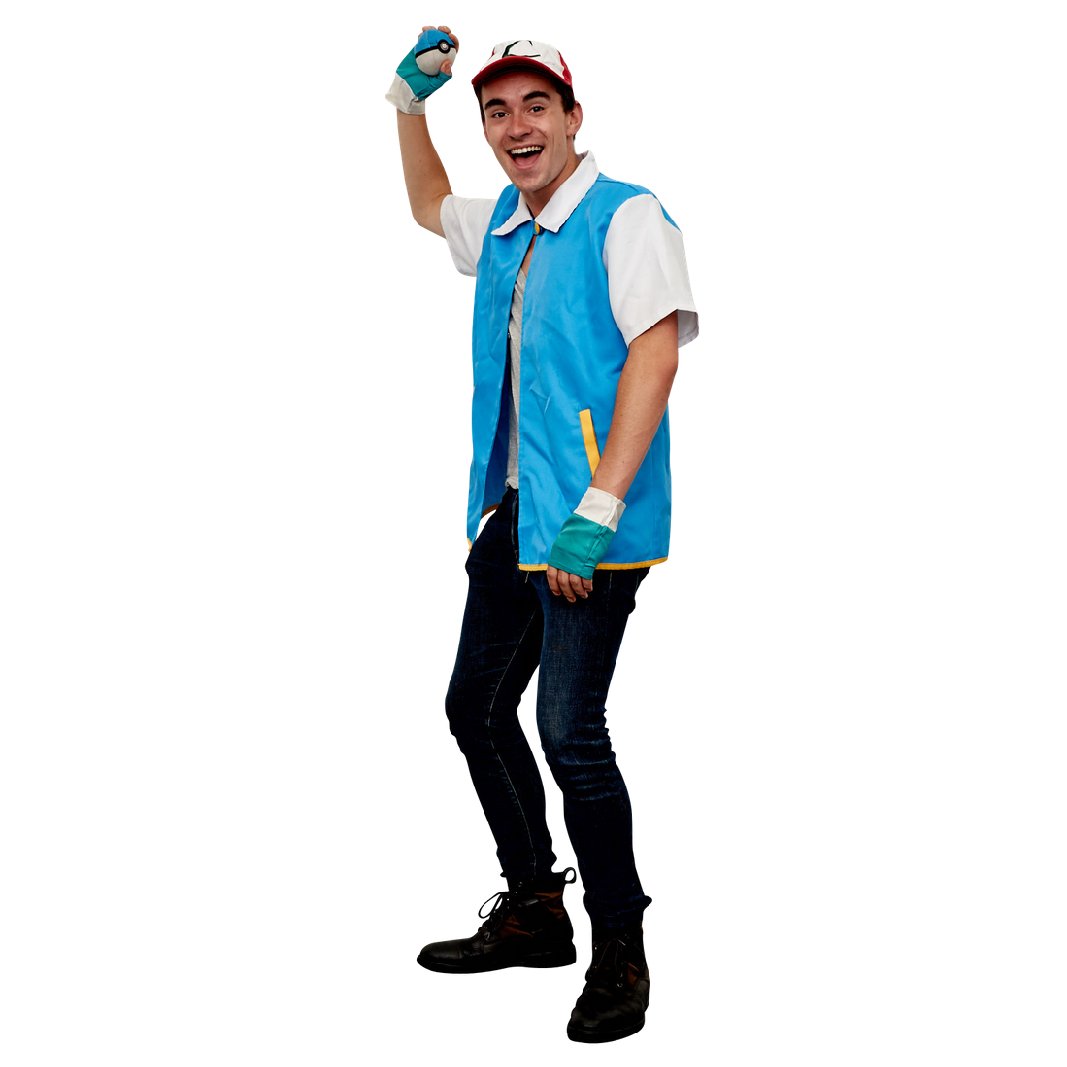 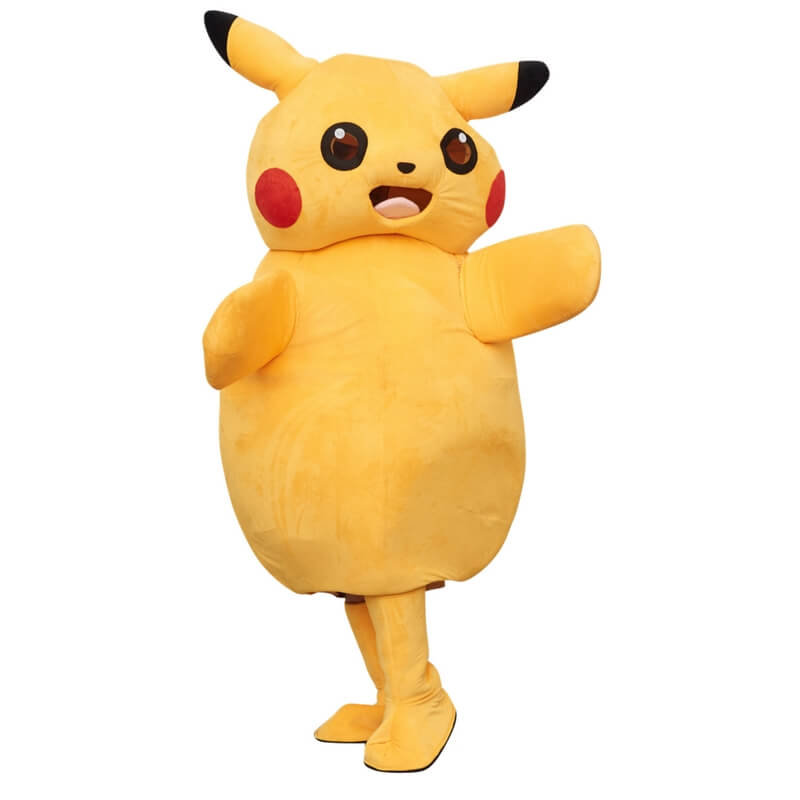