With so many wonderful princess themed parties available from Fly by Fun, it can be hard to decide just which one to choose. That’s understandable, but believe it, no little girl has ever been disappointed when gifted a Princess Anna Frozen Entertainer. To see the awe and wonderment on a child’s face when Princess Anna comes to their birthday celebration is like having three Christmas mornings all rolled into one incredibly special moment. It truly is something to remember long after they’ve outgrown princess parties.

Who Is Princess Anna?

Princess Anna is one of the main characters in the Disney film Frozen and one that’s very popular with all young girls. Anna is the feisty, but warm hearted younger sister of Queen Elsa who is the ruler of the fantasy world, Arendelle, where they live. It’s a brave Anna who sets out to save their kingdom from an everlasting winter when Elsa accidentally unleashes her chilling powers. Her fearless, determined and heroic personality is inspirational and her imperfections, like clumsiness and awkwardness in certain situations, make her realistic and totally loveable.

All the young guests invited to the Princess Anna Frozen themed party, and the hosts too, will fall instantly in love with our Princess Anna entertainer. Dressed to act out her role in the same costume as the character wears, the kids will be hard put to believe Fly by Fun’s Princess Anna hasn’t just stepped straight out of the film. With her signature auburn hair knotted in two long plaits, her bright blue skirt and embroidered waistcoat plus her flowing red cloak, our Anna is the living version of the film character. It’s that attention to every detail that helps create birthday party magic.

When you hire a Fly by Fun Princess Anna entertainer for your Frozen themed kids party, rest assured she really knows her job. From the start of the party right up to the final moment when the mini guests are leaving with their goodie bags clutched in their hands, Princess Anna’s professionalism will shine. While it might not be an Oscar winning performance, it will certainly be magical. Princess Anna will have the young ones completely entranced as she joins in with the party games, helps to hand out plates of cake and makes all those gathered at the party feel as if they’ve been transported to the make-believe kingdom of Arendelle.

Enquire now about hiring a Fly by Fun Princess Anna entertainer to make your child’s birthday celebration a fantasy of Frozen movie magic. Guaranteed, they’ll be talking about for it for weeks after. 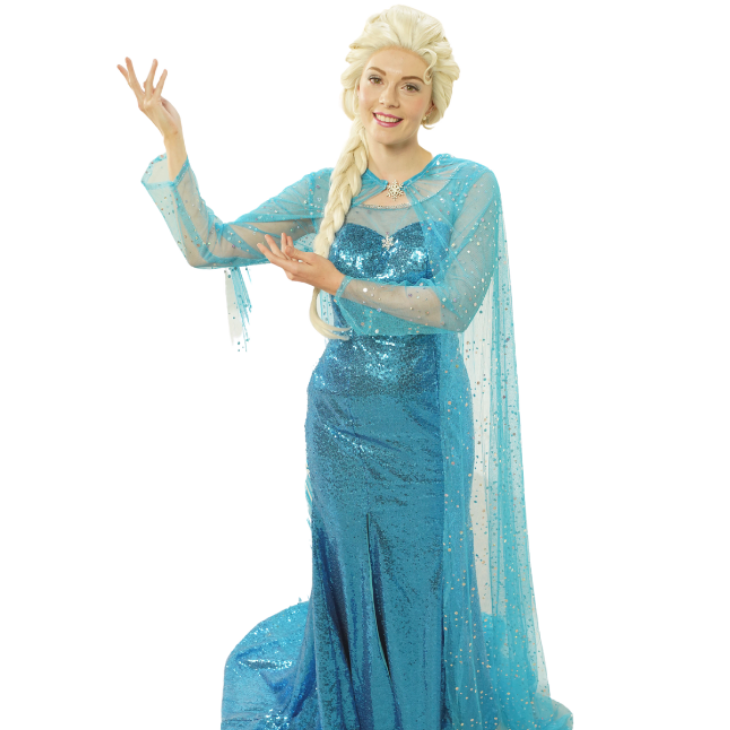 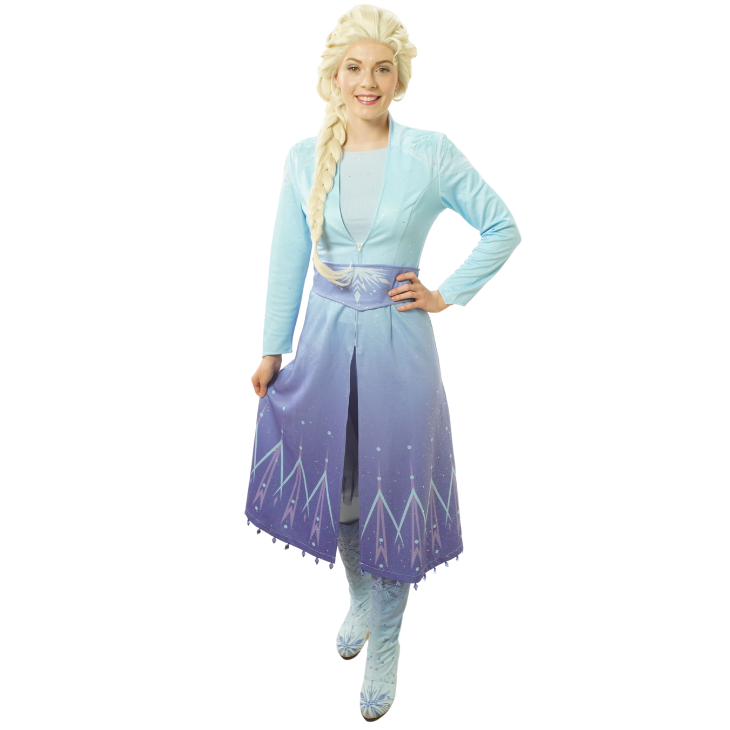 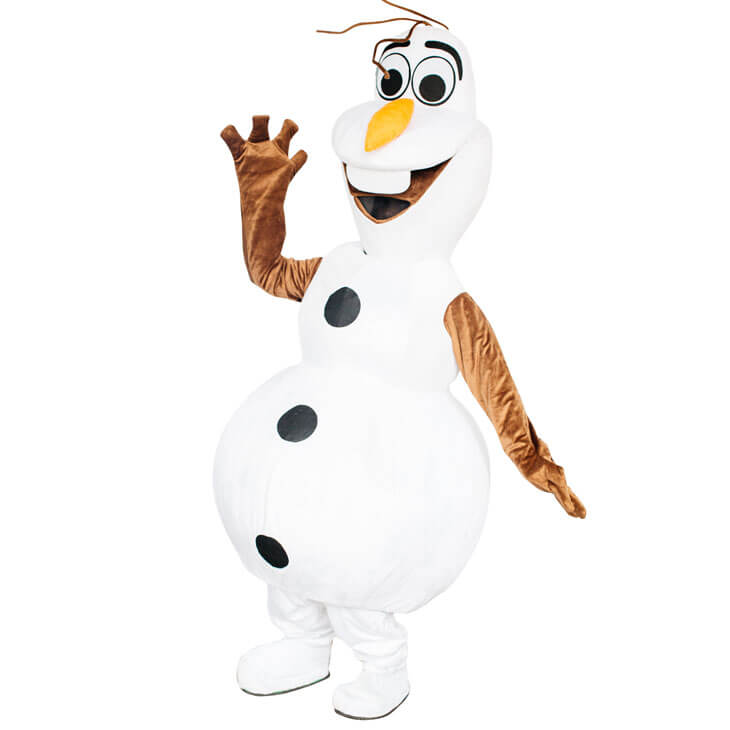 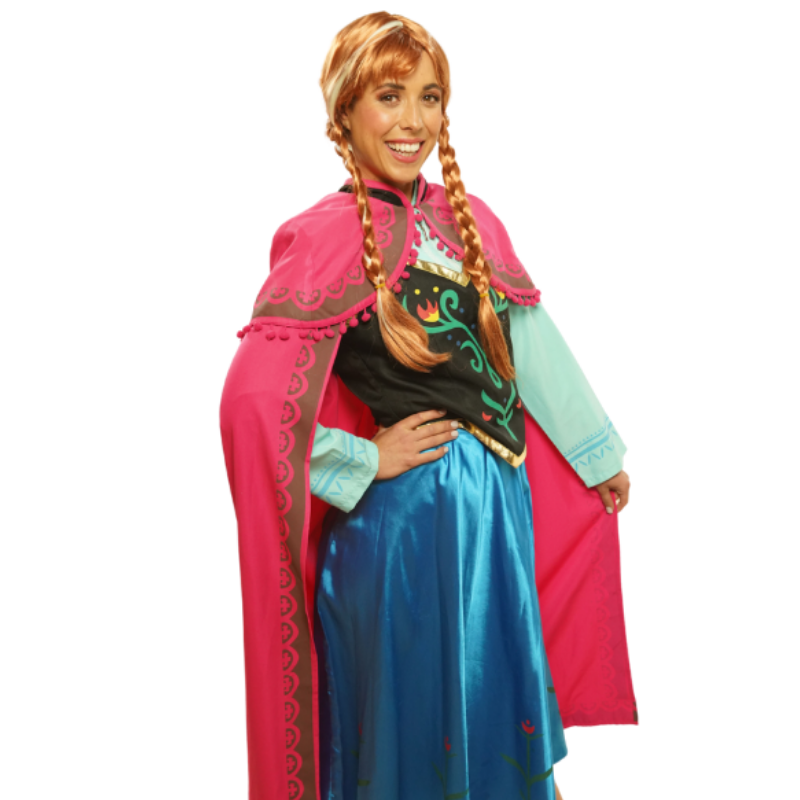 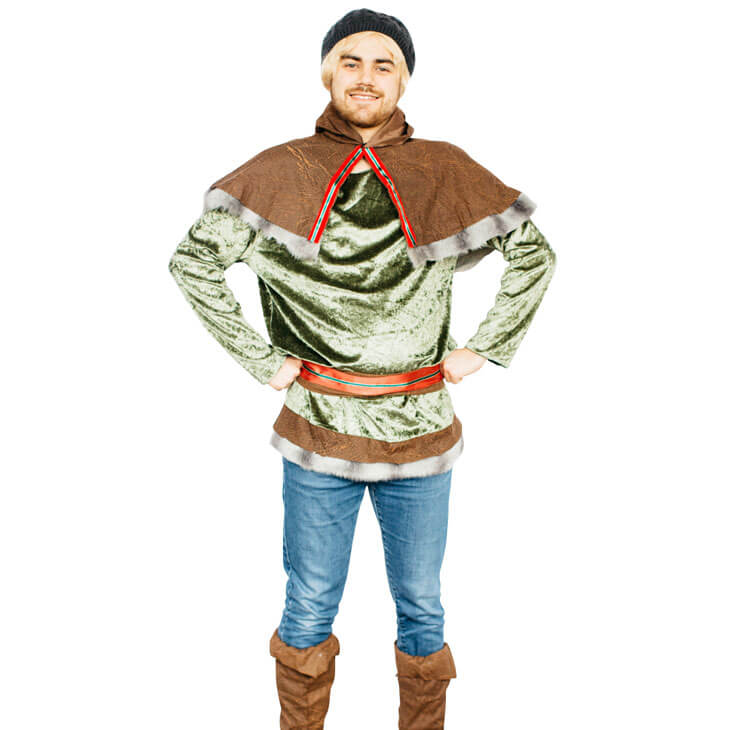