For little girls our Princess Leah or Rey entertainers are perfect while our Darth Vadar entertainer or Stormtrooper are great for either boys or girls. They’re all amazing at Star Wars party entertainment so all you have to do is pick the character your child likes best.

What is Star Wars?

Star Wars is a series of action packed science fiction movies set in a distant galaxy inhabited by humans, aliens and androids. One of the main themes of the films is the Jedi’s task to protect something called the Force from the Sith who want to use its powers for the wrong reasons. The Force is something which is found in certain individuals, Luke Skywalker being one of them, and when they have it they are able to train to develop several different superpowers. Spaceships, space travel and inter-galactic battles created by special effects as well as incredible story lines have rocketed Star Wars to top positions in the rankings for the highest grossing films of all time.

All of our Star Wars entertainers wear costumes that are accurate replicas of the character they’re portraying. You might not see the faces of our Darth Vader, Kylo Ren and Stormtrooper entertainers until the party is over but we know who is behind the head gear. They’ve undergone the same background checks as all of our entertainers and we don’t hire them unless they have certificates for working with children.

There’s only one way to start a Star Wars themed kids birthday party and that’s by shouting – May the Force be with you! Once that’s out of the way, it’ll be time for some lightsaber training followed by more traditional party games like musical chairs, and pass the parcel plus lots more fun party activities. Believe us, our Star Wars entertainment really is as action-packed as the films.

To thrill your child with a Star Wars themed birthday party enquire today about hiring one of Fly by Fun’s Star Wars entertainers. 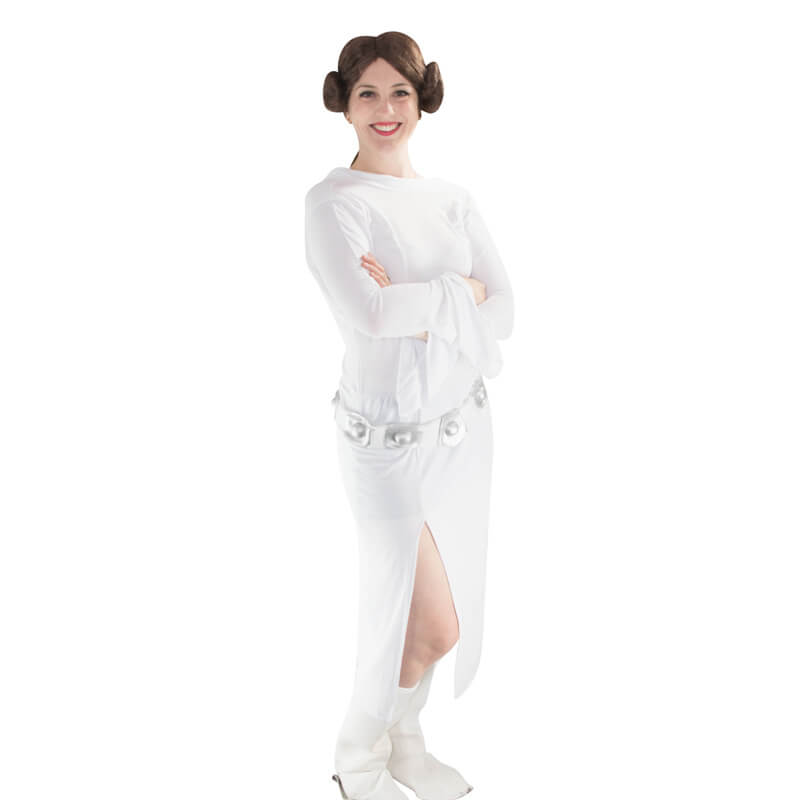 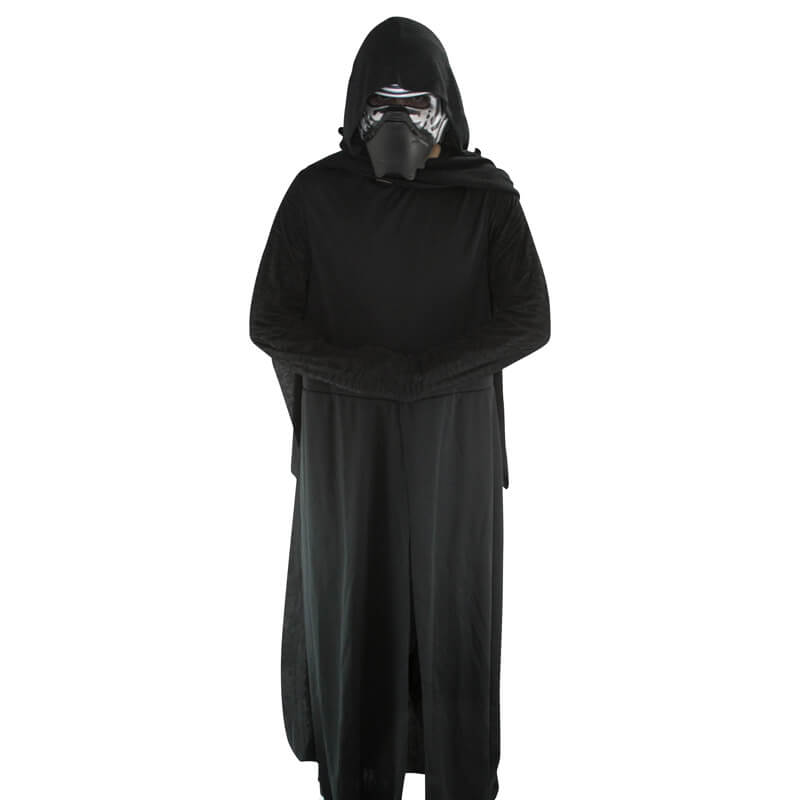 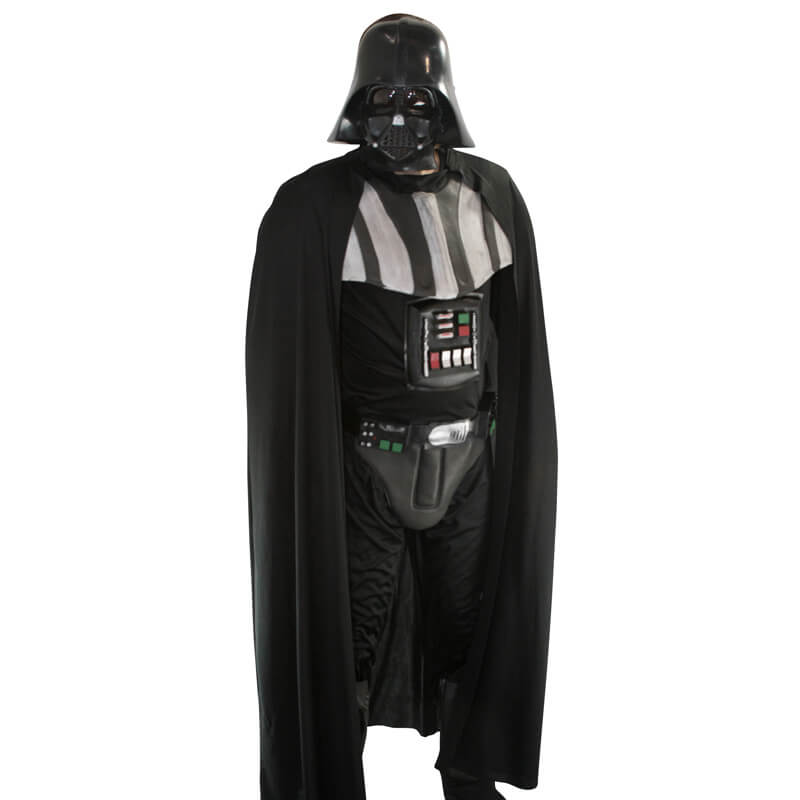 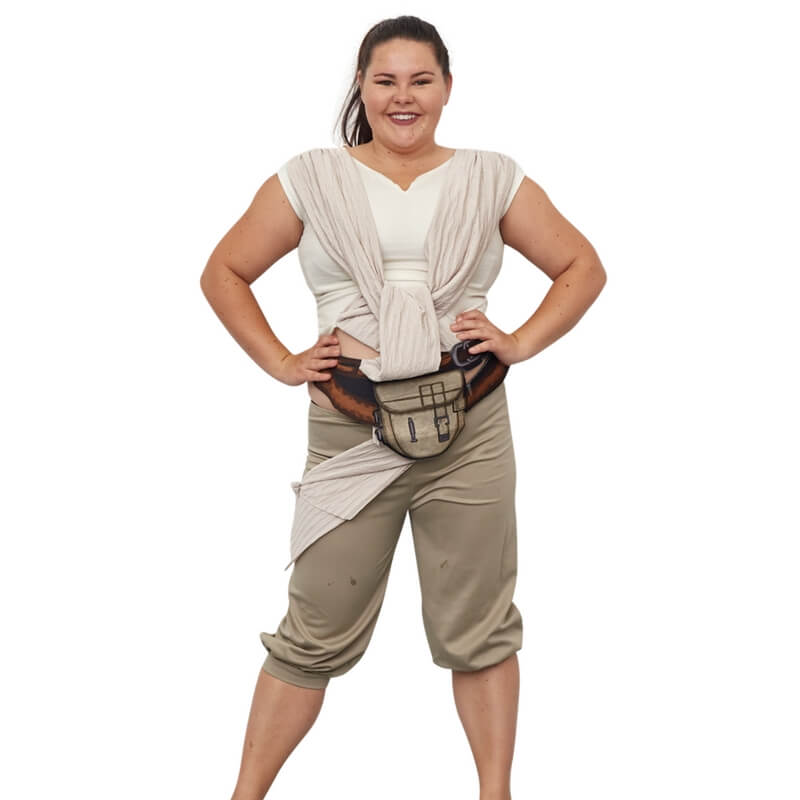 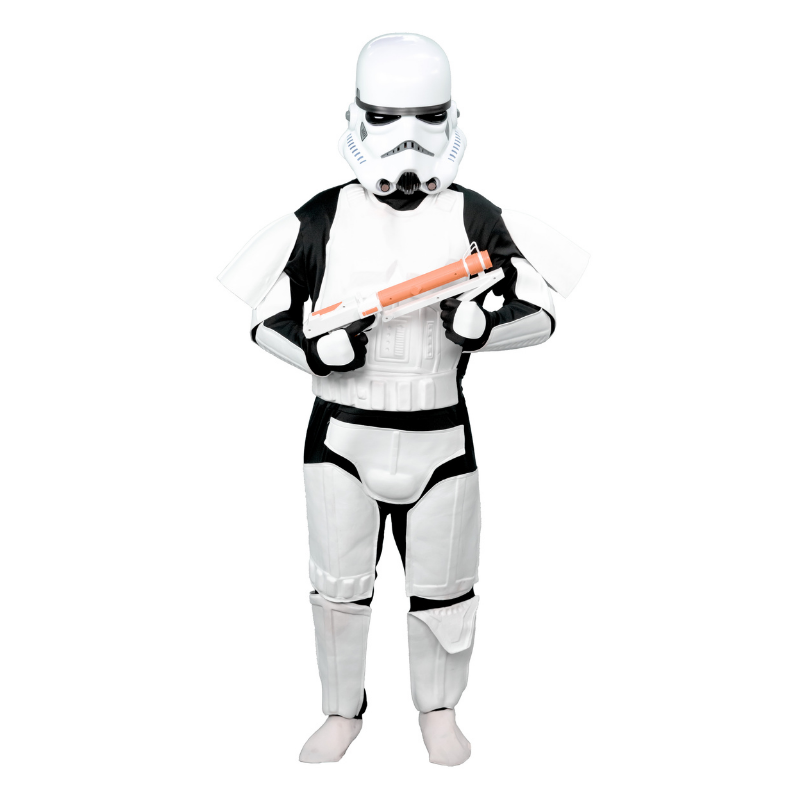