The Incredibles are a family of super humans with immense strength and resilience as well as their own individual powers. Mr Incredible loves being a superhero so much, he couldn’t imagine doing anything else other than saving the world and often unknowingly ignores his family in favour of his job. He sometimes works alongside his wife, Mrs Incredible who was known as Elastigirl before they married, but after causing chaos in their city they were forced into superhero retirement and had to take on normal life roles. Superhero obsessed Mr Incredible can’t cope with a desk job and continues his rescues undercover. Things go totally wrong so he has to be rescued by his wife and their super-powered kids. Ultimately he learns to put his ego to one side and appreciate his family more.

Our Mr Incredible entertainer doesn’t want to save the world, his mission in life is keeping kids happy. Our Mrs Incredible entertainer is with him all the way on that and has the same enthusiasm for the job herself. Both our The Incredibles entertainers have top-notch costumes to help them fulfill their roles, but as they’re only human, and minus the super, we’ve had to assist them with a few bits of strategically placed padding to capture the desired, Incredible family’s muscle-bound effect.

Our Mr and Mrs Incredible certainly know how to flex their muscles when it comes delivering The Incredibles party entertainment. They have endless stamina when organising party games too. They both struggle to stand still so have absolutely no chance of beating the party guests at musical statues. While they don’t have any super powers, they’re absolutely brilliant at face painting and applying wash-off tattoos and have no qualms about posing for lots of incredible photos.

Enquire now about hiring our The Incredibles entertainment and make your child’s superhero themed birthday party an extraordinary event. 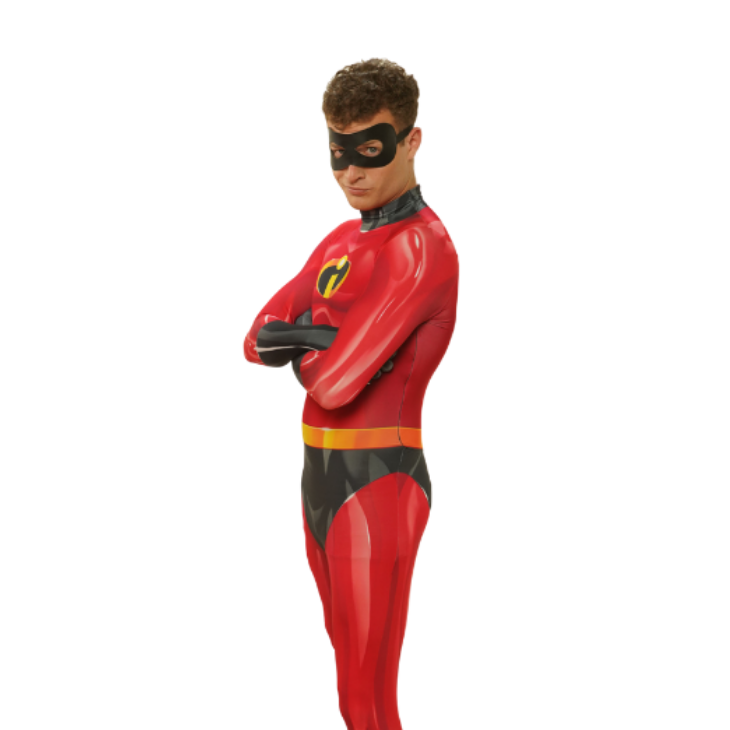 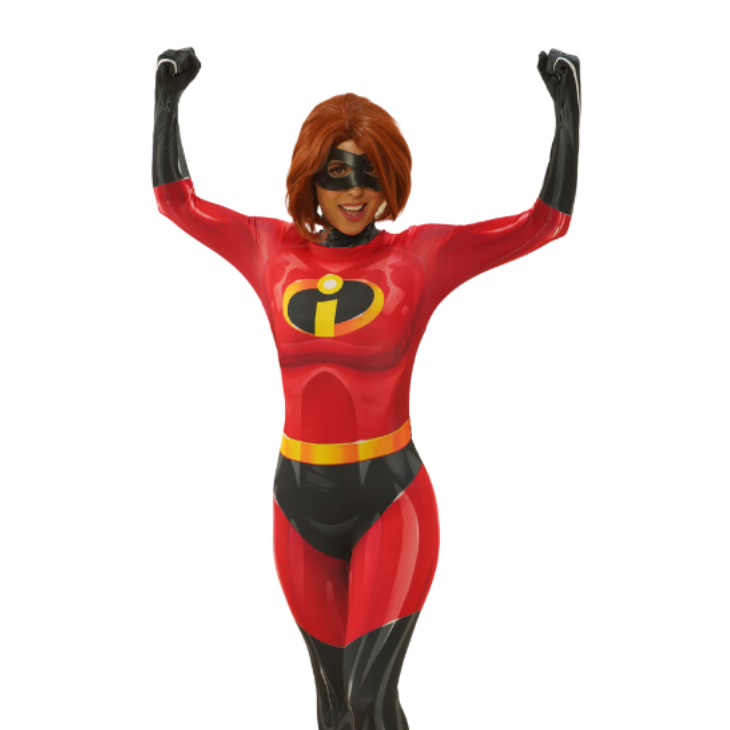 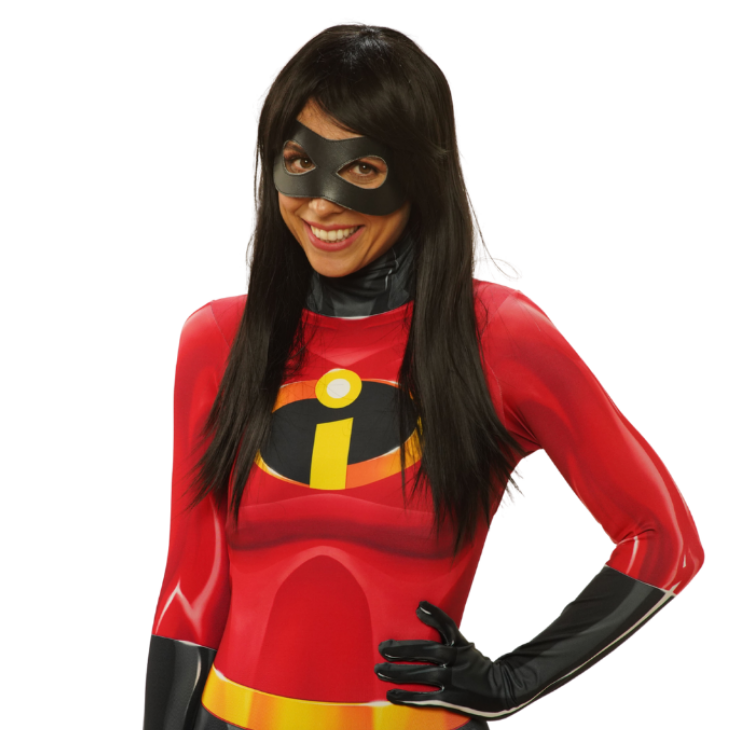 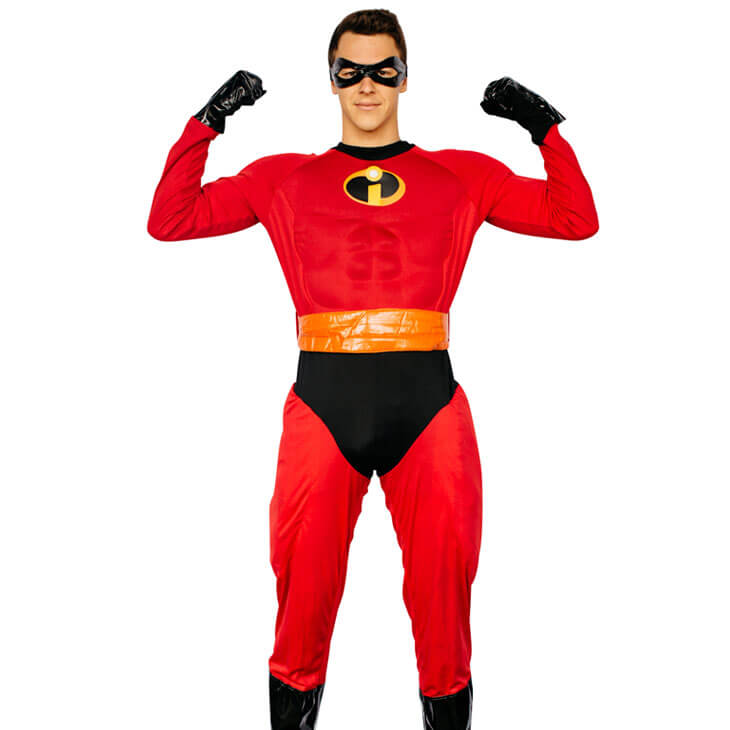 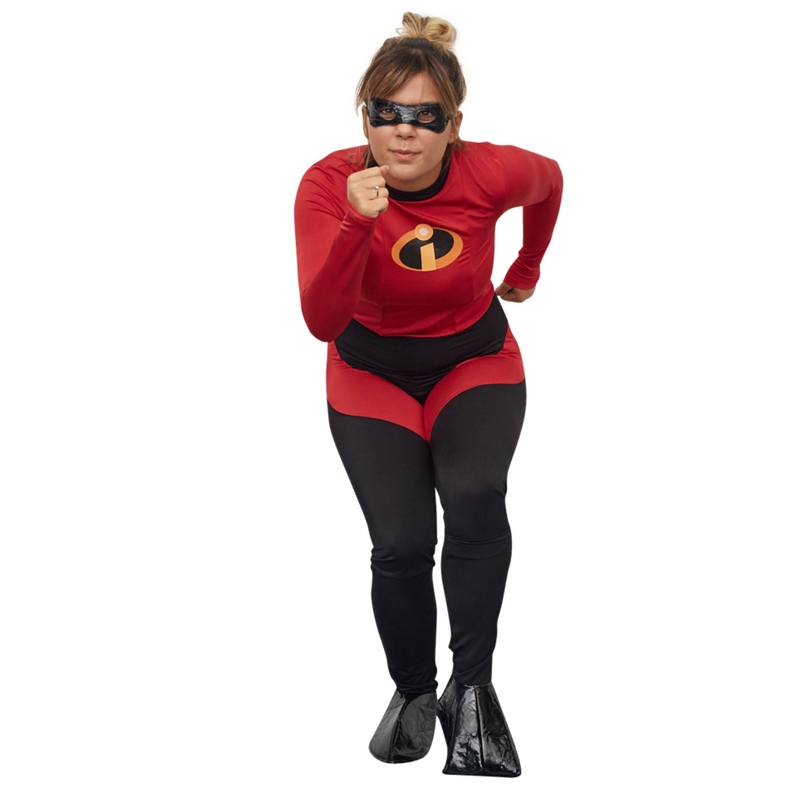