Winnie the Pooh is one of the all time greats for kids character party entertainment. Kids of all ages adore the lovable bundle of a teddy bear who is as sweet in nature as the honey he likes to eat. Hire our Winnie the Pooh entertainer for your child’s character themed birthday party and there will be smiles a mile wide on all the guest’s faces. There is something totally irresistible about Winnie the Pooh and you’ll find our Pooh entertainment replicates that same, unfathomable and innocent quality as Pooh bear.

Who is Winnie The Pooh?

Winnie the Pooh is a fictional book character created by author AA Milne in the early 1920s who has also been the star of television series and several films. The humanized teddy bear lives a simple life in his house at the base of a tree that is full of honey pots. Winnie is humble by nature, but likes to share his literary musings with his friends, Piglet, Tigger, Eeyore, and the only person in the story, Christopher Robin. He frequently gets lost in the forest around his home and has all manner of misadventures, but as any good teddy should, he always gets home in time for tea. 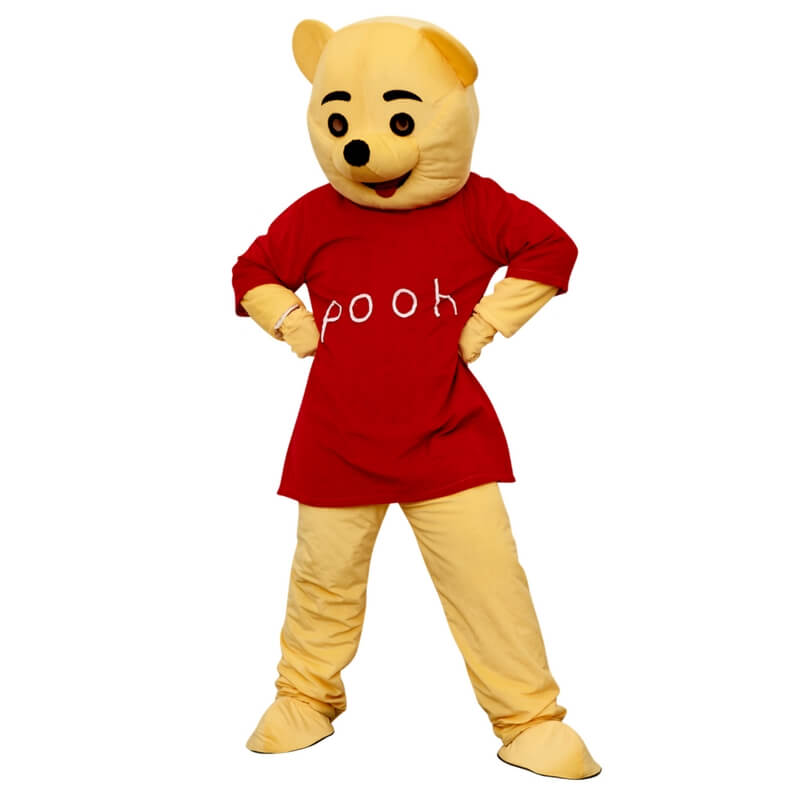 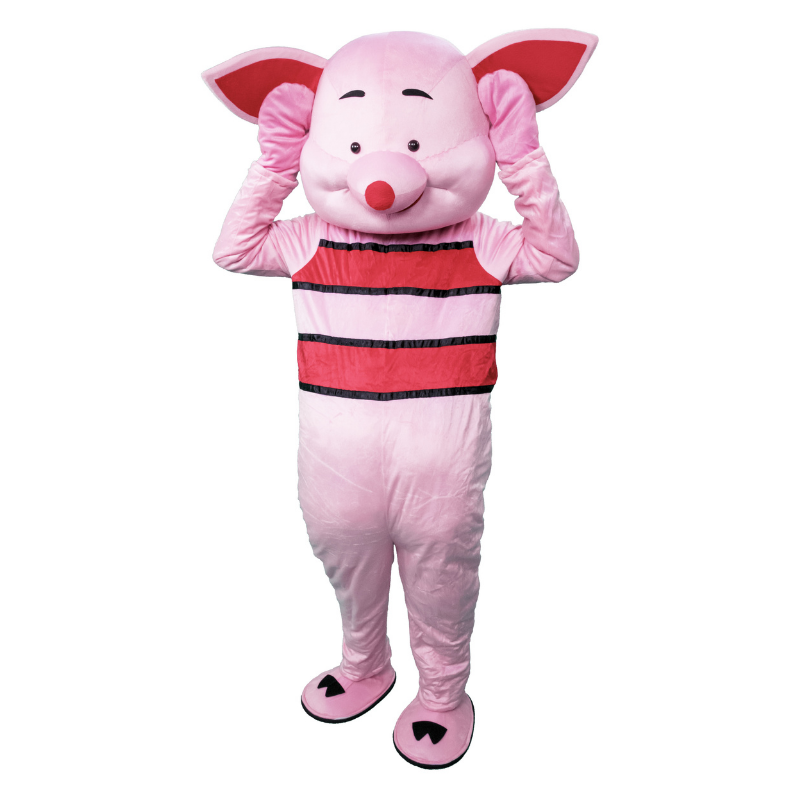